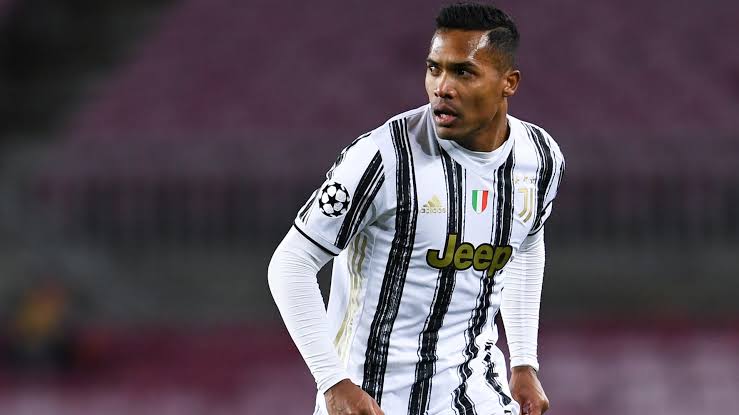 Chelsea are eying up a move to bring Alex Sandro to Stamford Bridge in the summer, with the possibility for Emerson moving in the opposite direction as part of the deal.

Thomas Tuchel will be eager to put his own stamp on the squad this summer, his first full transfer window in charge at Chelsea, and Sandro could be near the top of his list.

Chelsea aren’t exactly short of options in the left back department, with Ben Chilwell, Marcos Alonso and Emerson all vying for the same spot, so the link to Sandro does seem an odd one.

A little over a year ago, Sandro was voted as the third best left back in the world, with Chelsea’s very own Chilwell making the list in ninth.

A lot has changed in a year however, Sandro’s Juventus are struggling for form and are well of the pace in Serie A.

While Chelsea have hit form under Tuchel, with Chilwell especially, beginning to prove his worth.

Sandro has missed most of this season through injury, whilst at 30 and approaching the twilight if his career, he doesn’t seem to fit the mold of players Chelsea have been signing recently.

They have opted for younger talents.

The likes of Chilwell, Timo Werner and Kai Havertz, whilst also giving players like Reece James and Mason Mount the game time needed to shine.