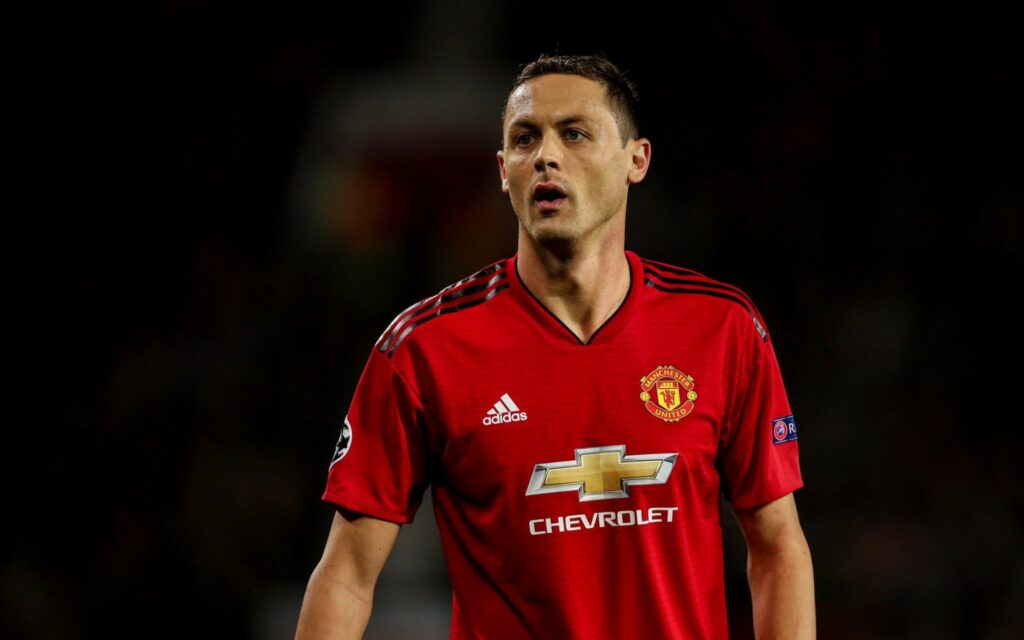 A make-shift Manchester United side slumped to defeat at home to Leicester City tonight, with a Mason Greenwood goal one of few shining lights on a tough night for the Reds.

Caglar Soyuncu rose highest from a second half corner to boost the Foxes chances of holding onto their top four spot.

But for United, the game was relatively immaterial.

Besides jostling for position, they have nothing to play for with their top four finish already guaranteed and their place in the Europa League final booked.

It would seem Ole Gunnar Solskjaer has half an eye on a hectic fixture schedule, with two games in three days seeing them host Liverpool on Thursday too.

With this in mind, the Norwegian made 10 changes to his starting line up, resting most of his key players and handing those on the fringes a chance to impress.

One of those fringe players who came in and impressed was Nemanja Matic.

All stats are taken from whoscored.com.

The Serbian had the most touches of any player in a red shirt with 102.

One thing Matic is good at and perhaps is his biggest strength, is being confident to get on the ball, even when things aren’t quite going his sides way.

His passing ability is up there with the best in the United team and he probably frustrates Reds fans at times as they perceive his football to be negative, when in fact he is just using the ball incredibly well.

Only Eric Bailly had a better pass accuracy than Matic tonight, although he did make 14 fewer than the Serb.

Not only in possession, Matic also made the most interceptions (3) of any United player which is exactly what he’s in that holding midfield to do.

United have a player who can break up play and then find a team mate when he wins it.

His role in the side should never be understated.