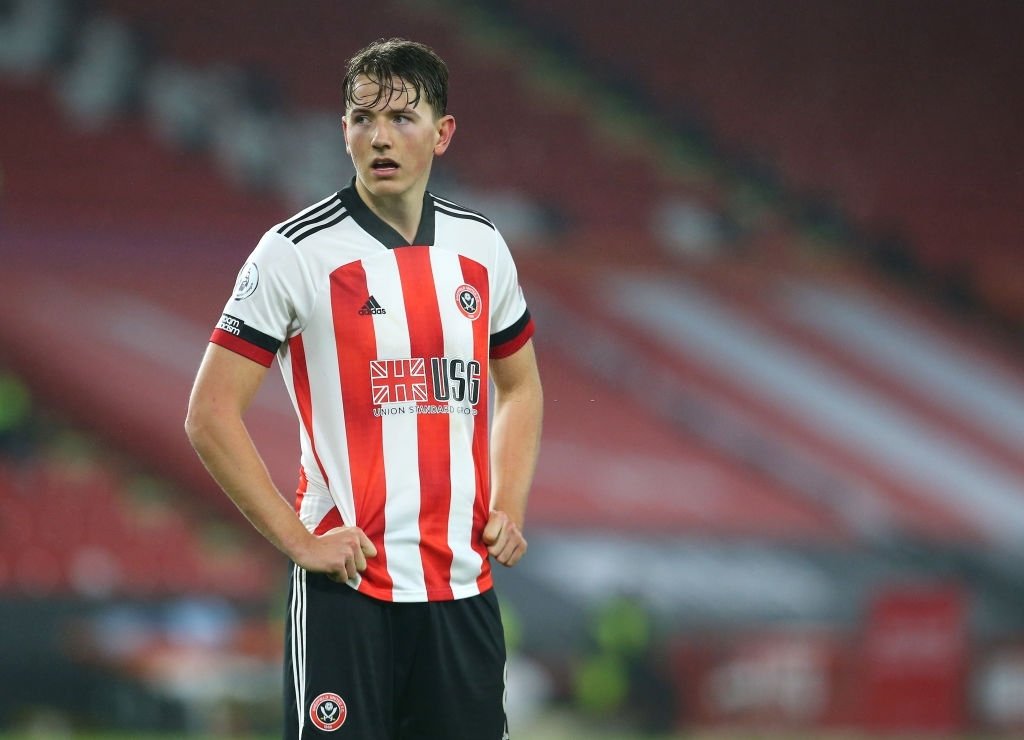 A bright light in an otherwise dark season for Sheffield United, Sander Berge is believed to be keen to put his relegation woes behind him and make the summer switch to the Emirates.

Arsenal are on the hunt for a midfielder and it appears that their search has led them to Bramall Lane and in particular, the Norwegian powerhouse.

He won’t be available on the cheap however, with his release clause set at £35 million, a hefty figure for a now Championship player, but it’s a figure the Gunners seem happy enough to pay.

Everton and Aston Villa have harboured an interest in the youngster but it is believed that the Emirates is his preferred destination.

Liverpool have also held an interest in Berge, and could potentially make a late bid to derail Arsenal’s move for the youngster should Gini Wijnaldum leave this summer.

Berge has been injured since December, but made his return to action on Saturday, as the Blades slumped to yet another defeat, this time at the hands of Crytsal Palace.

It was believed that with Sheffield United being relegated from the Premier League, that his release clause was set to £12 million – bargain for anyone.

But it has since been confirmed that this isn’t the case, and the lucky party to win the race for his signature will have to stump up £35 million instead.