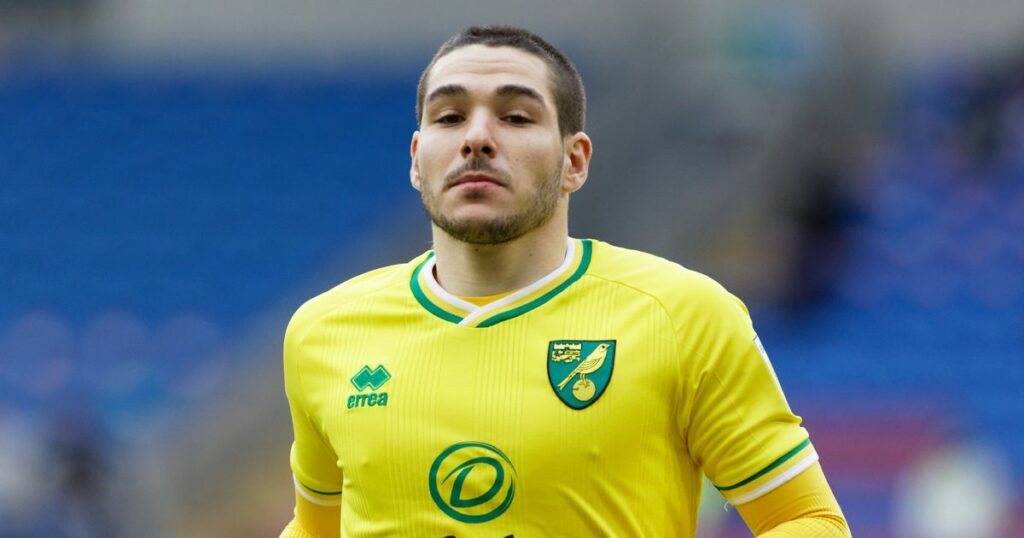 It isn’t too often you see the race to sign a Championship player as hotly contested as this one, but Norwich City’s Emi Buendia has caused quite the stir in the Premier League.

Arsenal have been keen to sign the 24-year-old but are yet to firm up their interest, whilst Aston Villa are also keen on the Argentinian and are believed to be readying an offer.

Despite Norwich’s immediate return to the Premier League, Buendia believes now is the perfect chance to depart for pastures new, whilst his stock is at an all time high.

The diminutive wide man netted 15 goals and notched 16 assists as Norwich stormed to the Championship title.

Arsenal’s need for creativity is evident.

They’ve struggled on the goal front this season, especially against sides who like to sit in front of them, but Buendia could be the man to change all that.

However, they will need to move quick in order to secure his services, with Aston Villa believed to be ready to move as soon as possible.

Dean Smith is keen to complete his business as early as possible, given Buendia could make the Argentina squad for the Copa America which starts on June 13th.