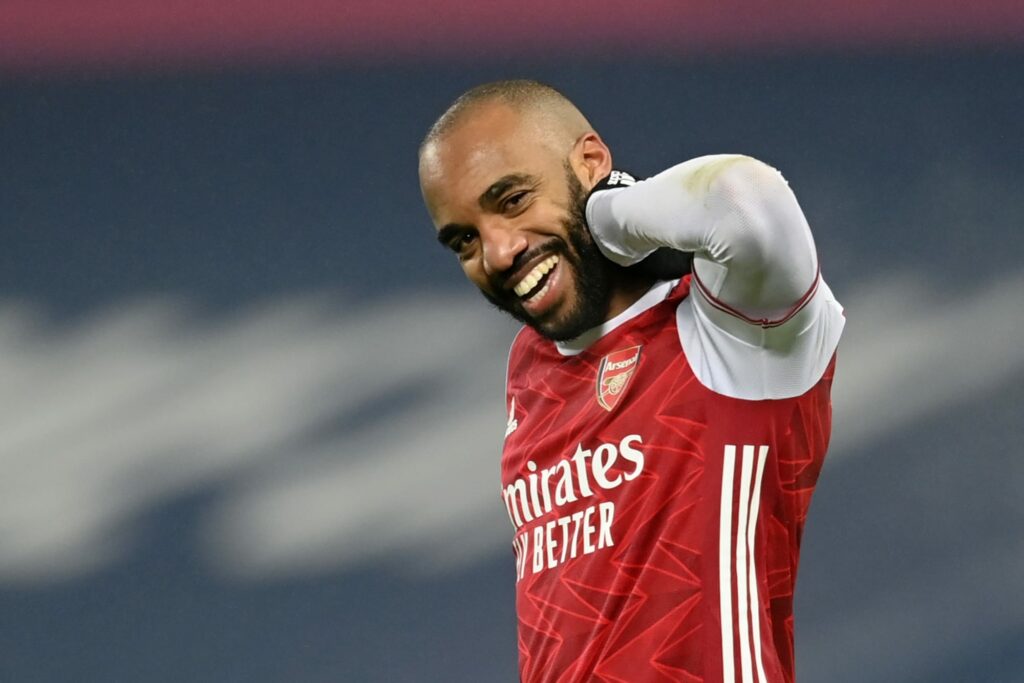 As Alexander Lacazette enters the final year of his Arsenal deal, speculation is rife over the future of the Frenchman and whether his Gunners deal will be extended.

At 29, the Frenchman is approaching the latter stages of his career most would say, and with Mikel Arteta looking to blood youth in his side, Lacazette could find himself a victim of the system.

On the back of 17 goals this season, you would expect Arsenal to be doing everything they could to keep him at the Emirates, but it doesn’t seem to be the case.

It appears that they could cash in on him this summer or let his deal run down and he leaves on a free in the summer of 2022.

That would leave a year for him to potentially play his way into getting a new deal, but with the potent front man believed to be on £180,000 a week, Arsenal could look elsewhere.

The top end of the pitch has never been an issue for Arsenal, it tends to be at the back where they leak goals and make silly mistakes.

But this season, both ends of the pitch have proved problematic.

Arteta’s side have only scored 22 goals at home in the Premier League this season, an incredibly low tally in comparison with their big six compatriots.

So maybe planning to get rid of their leading goalscorer maybe isn’t a wise move, although Arsenal fans may disagree.

He was average player since he moved to Arsenal.

Unpopular opinion: Laca > Auba in all aspects of the game

We all knew Laca was gonna be sold