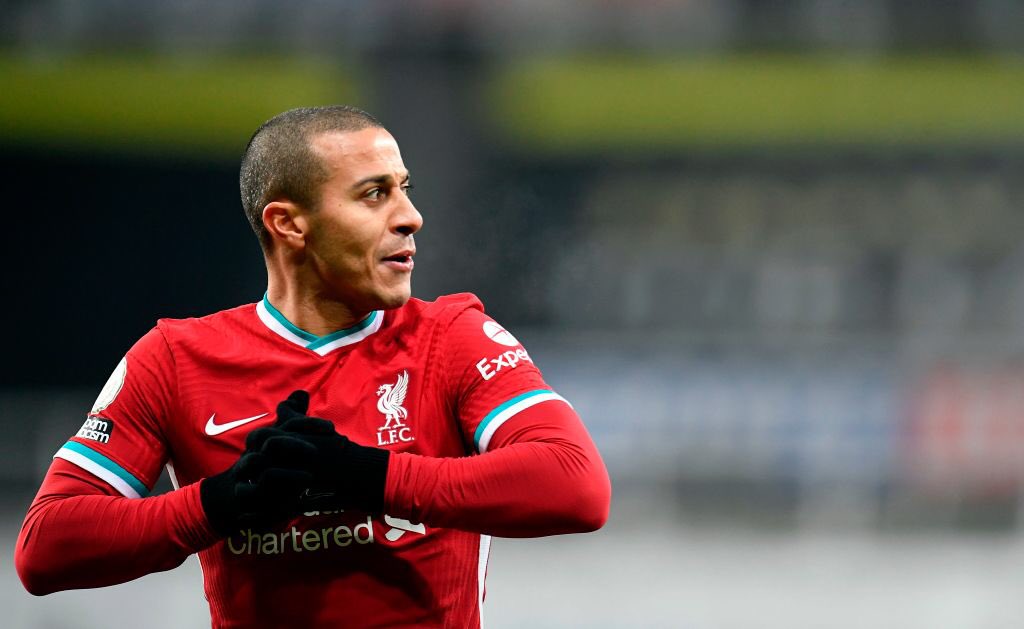 Liverpool stunned the footballing world yesterday evening, as a one in a million event occurred – the goalkeeper scoring the winning goal.

Deep into stoppage time, and with one throw of the dice remaining, Jurgen Klopp sent Alisson forwards for a corner, not expecting the Brazilian to rise highest and thunder the ball home.

We’ve seen goalkeepers involved in goals this season, as his Brazilian compatriot, Ederson, set up Ilkay Gundogan against Spurs, while the keeper Allison scored past, Sam Johnstone, also has an assist to his name this season.

It wasn’t all plain sailing for Liverpool though, who really rode their luck and fell behind after 15 minutes to a fine Hal Robson Kanu finish, before Mo Salah levelled before the break.

And just when it looked like Liverpool’s push for a top four spot was over and done with, up popped their goalkeeper, with the biggest goal of their season to date.

Normally, you see the winning scorer take the acclaim, but not yesterday, it was in fact Thiago, who stole the show.

The Spaniard has come to the fore in recent weeks and is starting to show the type of performances that earned him moves to Barcelona and Bayern Munich.

Finally, after months of trying, he is starting to endear himself to the Liverpool faithful, who were full of praise for him after the game.

Spotlight on Alisson and rightly so but thought Thiago was exceptional v WBA. Been a tough first year for him at #LFC – covid, knee injury, returning to a team which had lost its way. But in recent weeks he's gone up a level. Starting to really show his class. A pleasure to watch

Thiago was brilliant his got massive ability. To say he slows us down was the most ridiculous thing I have heard in a very long time. He always looks to pass forward. And his shoulder drop is incredible.

He just needed time to adjust he was involved directly then injury then he had to play with a team that has an identity problem.
Next year if he stays away from long injuries he'll be great