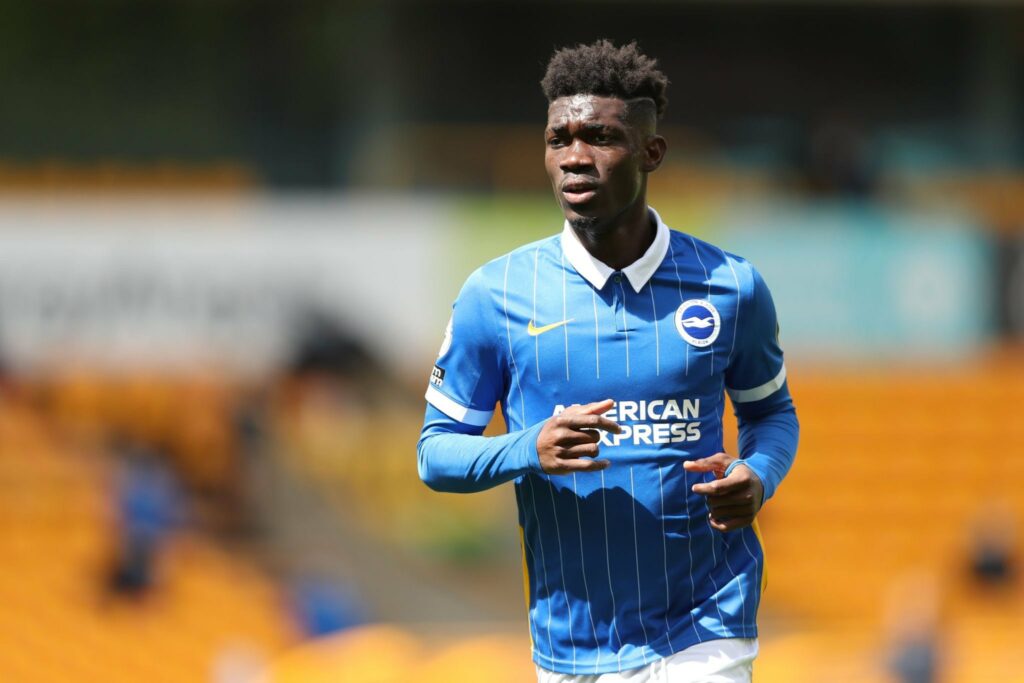 Arsenal have long needed some bite in the midfield and their quest to find that, appears to have now led them to Brighton – more specifically, Yves Bissouma.

Perhaps understandably, there are Arsenal fans who still frown upon the fact that Arsenal are trying to sign players from Brighton and see it as a sign of ‘how the mighty have fallen’.

But in a realistic world, Bissouma, if he held out, would probably be able to get a better move than to a club with no European football.

He may not be from Real Madrid, Barcelona or another of Europe’s giants, but this player is the real deal, and what’s more, he’s proved it in the Premier League.

The Ivorian born midfielder has caught the eye in recent years, largely in a struggling Seagulls side, but he’s now finally starting to get the recognition he deserves.

He maybe isn’t the most eye catching of performers due to the combative nature of his game, but never underestimate what he brings to a team.

This season, he has made 258 ball recoveries, in his 34 appearances, giving him an average of 7.5 per game, a staggering average.

In an Arsenal side that lacks steel, lacks grit, lacks desire, this kid could go right to the top and he’s exactly what Mikel Arteta is missing – they’d be lucky to have him.

So before the old adage of football snobbery comes out again, I urge Arsenal fans to ask themselves, who else will they realistically sign better than Bissouma.

Because without European football, their market has now drastically reduced.