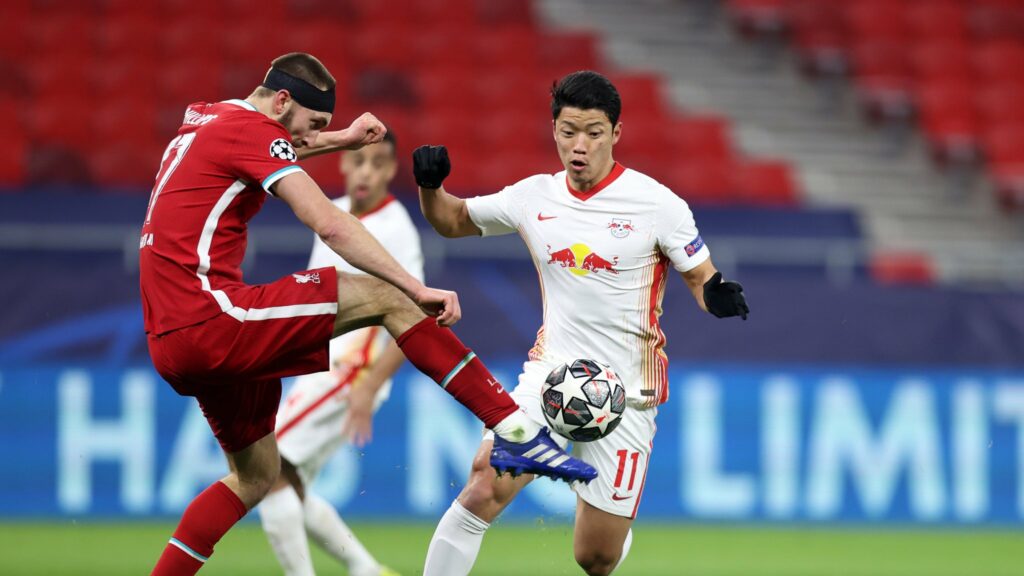 Liverpool’s top four aspirations were boosted last night, as they triumphed over Southampton, thanks to goals from Sadio Mane and Thiago.

Mane struck in the first half to hand the Reds the initiative, before Thiago rounded of a successful evening for Jurgen Klopp’s side as he netted his first goal for Liverpool at the Kop end.

The result leaves five points adrift of Leicester City, who currently occupy fourth spot, but with the fixture gremlins handing the Foxes a tricky end to the season, Liverpool are certainly still in the mix.

They may have to fend off competition from West Ham, who have the opportunity to close the gap on Leicester to two points if they can beat Everton.

No Champions League football would be a disaster for the Reds, having won the league by some margin last season and it would have to go down as one of the poorest seasons with Klopp at the helm.

Last night was a marked improvement on recent performances for Liverpool and one man who particularly caught the eye was Nat Phillips.

The youngster hasn’t always had it easy at Anfield, and all eyes have been on him to fill the hole left in the absence of Virgil Van Dijk, but he has gone some way to filling those big shoes.

Liverpool fans were quick to jump on Twitter last night to heap praise on the youngster.

Would love to see him beside VVD reckon he’d flourish!!!

If we bought Nat at the start of the season for like £30 million, I’d honestly think he’d be considered for team of the season. Hugely underrated.

100% needs to be part of the squad next season, proved himself at a time when we needed him the most, I don’t agree with fans who say sell him, this season has proven we need a better squad and options from the bench which we have been sorely missing this season

Every game he does exactly what is asked of him – solid

Brings a solidity to the defence we've so missed without VVD. He may not be fast, but he's reassuring and wins a lot of battles.