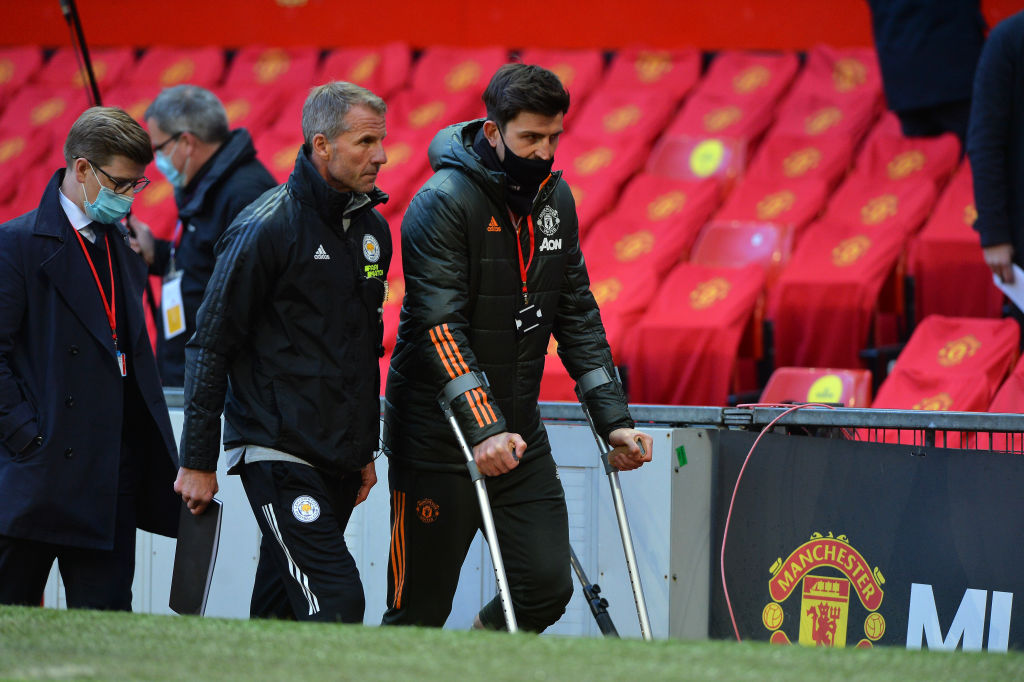 In the absence of their skipper, Manchester United slumped to defeat against Liverpool, as they lost 4-2 to Jurgen Klopp’s side – making it back to back home losses this week.

The notable absentee from the United starting XI was Harry Maguire, who suffered an ankle injury in Sunday’s 3-1 victory at Villa Park.

It wasn’t all doom and gloom for United, who actually took a first half lead through Bruno Fernandes, before goals from Diogo Jota and Roberto Firmino sent Liverpool in ahead at half time.

A second Firmino strike strengthened Liverpool’s grip on the game before Marcus Rashford pegged them back but it was to no avail, as Mo Salah broke away to wrap up the points in stoppage time.

A centre half pairing of Eric Bailly and Victor Lindelof looked rather shaky, the former of whom needed VAR to spare his blushes after a heavy challenge on Nat Phillips which Anthony Taylor awarded as a spot kick.

In truth, the duo were all at sea throughout the game and it highlighted how important Maguire is to United.

It was clear to see for United fans, who have long sung the praises of their skipper.

Before Maguire’s injury, we’d conceded 6 goals in our last 11 league games. We’ve now conceded 6 in 2 games without him.

Certain games when players are missing you realise and get a good understanding of just how good they are. Maguire great example of this. Massively missed tonight.

We missed Maguire tonight….no command and control at the back what's so ever…!