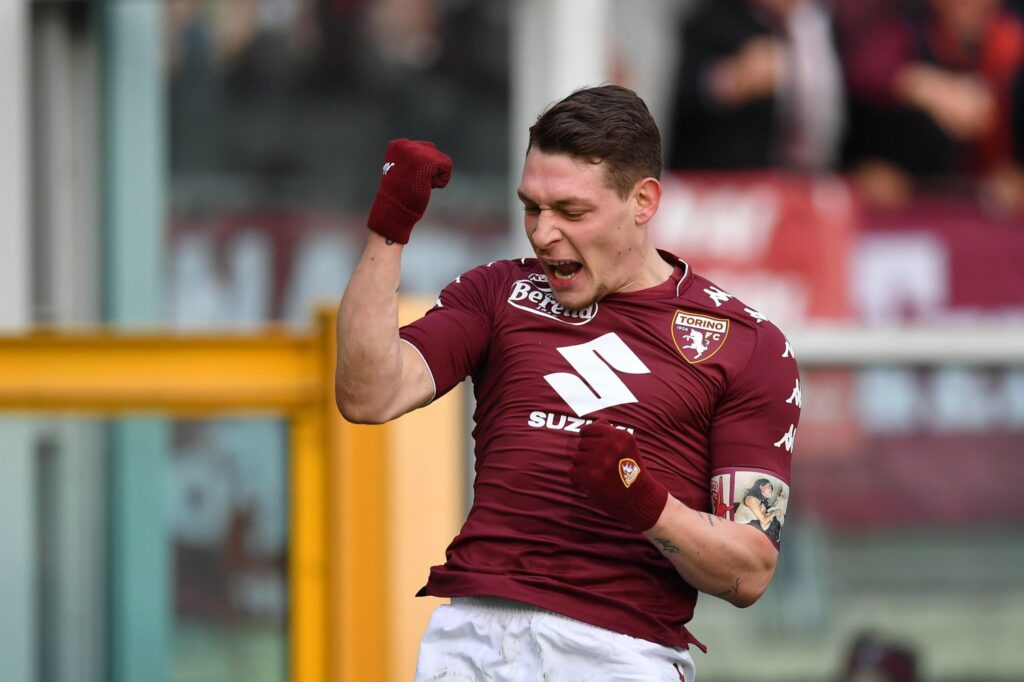 Former Chelsea boss, Jose Mourinho, is out to scupper his old clubs’ plans to sign Andrea Belotti in the summer, as Thomas Tuchel looks to bolster his front line.

The Italian has netted 12 goals in Serie A this season, perhaps not the best return – but in a Torino side that has been battling relegation this season, it maybe isn’t as bad as it seems.

Mourinho will be pitting against Torino next season, as he recently took up the vacant Roma job, his second job in Italy, after a successful stint at Inter Milan over 10 years ago.

Belotti has one year left on his current deal with Torino, but he is in talks to extend that deal, but interest from some of Europe’s super powers could sway his thoughts.

For Chelsea, it’s easy to see why they may be in the market for a cut-price striker.

Timo Werner has struggled to find the net for most of the season, yet Tuchel has stuck by him, which doesn’t bode well for Olivier Giroud and Tammy Abraham – albeit, the latter has been injured for a large chunk of Tuchel’s reign so far.

Belotti has proven he can score goals in Serie A, netting double figures in his last six campaigns in the Italian top flight, but whether he could make the step up to the Premier League remains to be seen.