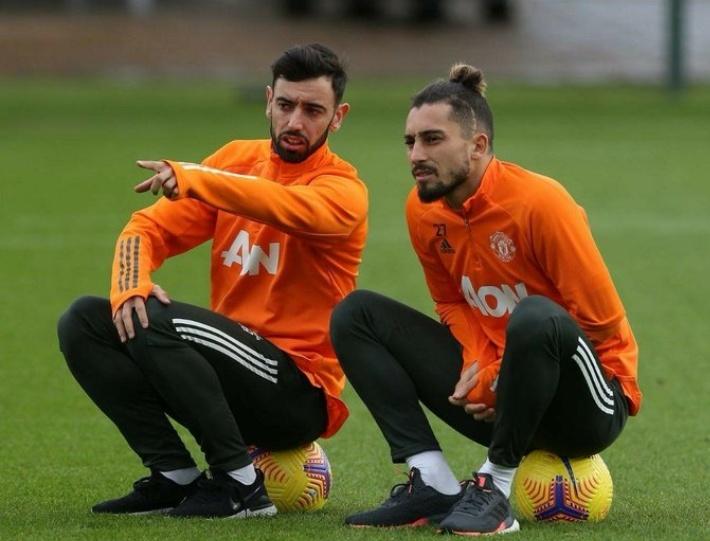 When Alex Telles arrived at Old Trafford in the summer, most United fans thought he was a replacement for Luke Shaw. All the best online casino site and betting sites backed Telles to take Shaw’s spot, but it hasn’t been the case.

The 28-year-old has struggled for minutes at Old Trafford, and even when he has had them, he’s done little to boost his chances of taking the starting shirt off Shaw.

The Englishman has been in inspired form this season, which has seen him recalled to the England squad and will probably see himself into the best XI in the Premier League this season. If you’d have gone to brand new online casinos and looked at the odds at the start of the season, you’d probably have got 100/1 on Shaw being in the TOTY so it’s a remarkable turnaround.

Perhaps Telles has been unfortunate with the timing surrounding his move to Manchester, as it has coincided with Shaw’s upturn in form.

Most of his appearances have been limited to cup competitions, with game time in the league hard to come by, as it appears that is the competition Ole Gunnar Solskjaer has prioritised this season.

We often see players come to England and struggle to adapt to the quick nature of the game and perhaps Telles is another player who falls in to that category and we might see the best of him next season.

United fans, however, have been unforgiving when it comes to the Brazilian’s fortunes at Old Trafford.

They had high expectations of Telles, that he has so far failed to live up to, and they aren’t happy about it.

Telles’ performance tonight is the perfect example of lack of minutes and most likely confidence.

All season I’ve wondered why Bruno, AWB & Shaw don’t get more of a breather. But I’ve also always know Ole knows better than me & sees what’s happening behind the scenes. Williams & Telles have been awful tonight & VDB is levels below Bruno.

Maybe Telles is not offering as much competition to Shaw as we thought. He’s been so poor defensively.#MUFC