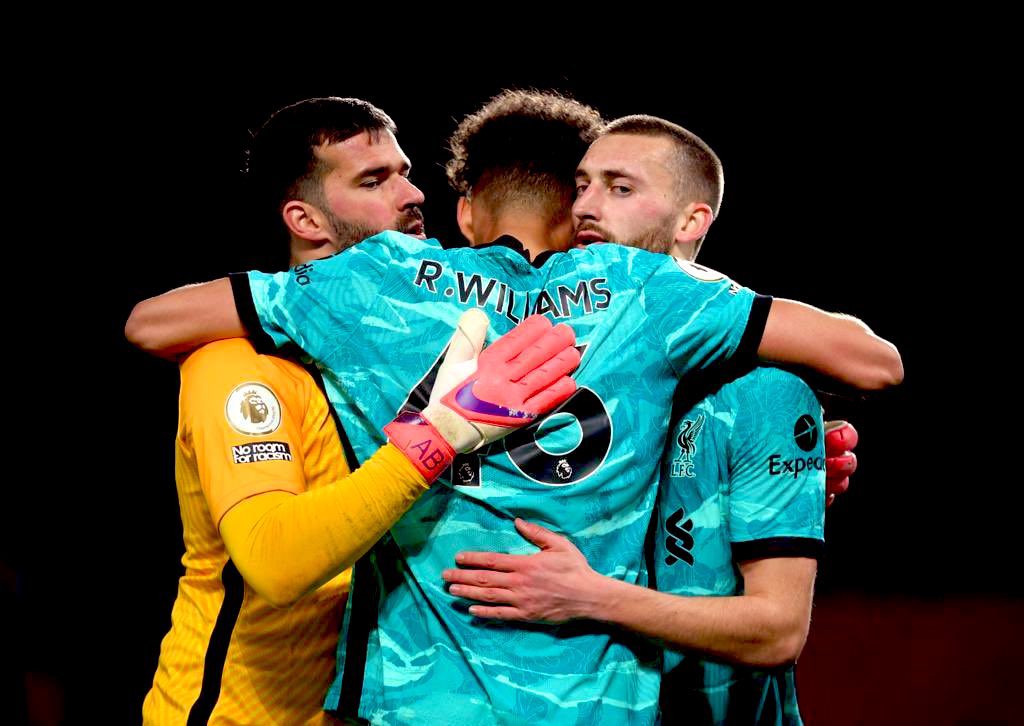 As the Reds will be all too aware after Januarys’ Anfield defeat, Burnley will almost certainly pose a sterner test than that of West Brom.

The Clarets stunned Jurgen Klopp’s side back in January, as an Ashley Barnes penalty started a rot at Anfield, which saw the German’s side lost six home games back to back.

In the prolonged absence of his first choice centre half partnership of Virgil Van Dijk and Joe Gomez, Klopp has continued to partner Nat Phillips and Rhys Williams at the heart of his defence.

The youngsters looked ropey when they first came into the team, but have made huge strides since, with Phillips in particular, establishing himself as a regular starter.

This duo started at Old Trafford, against a frontline packed with world class forwards, so why should they be worried about playing Burnley I hear you ask.

In Chris Wood, Burnley currently have the hottest front man in the league at the moment.

Aside from the obvious – his goals – the physicality element is also something that these two youngsters will have to stand tall against.

Wood excellent in the air, and with Burnley’s direct nature, it’s likely that Williams and Phillips are going to have to deal with the Kiwi in the air.

With Matej Vydra buzzing in and around him and the ability to come short or go in behind, it can be difficult to pick him, so Klopp’s defence will have to get it right on the night to ensure Sean Dyche doesn’t complete a Premier League double over him.