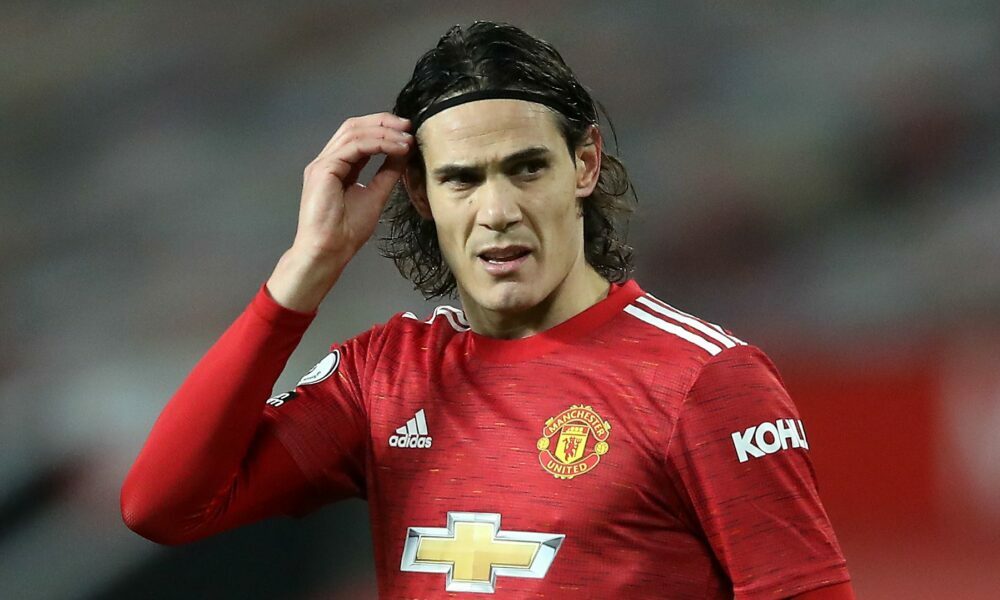 Manchester United take on Villarreal in the Europa League final on Wednesday night as the Red Devils look to end the season with silverware.

United navigated a difficult domestic campaign to finish second behind champions Manchester City and given the problems faced throughout the season, it’s a very good result for them.

Champions League football is already in the bag for Man Utd next season, however, Ole Gunnar Solskjaer is now under pressure to end his trophy drought and finally get his hands on some silverware.

Manchester United have made light work of the knockout rounds in the Europa League and are the heavy favourites to win on Wednesday night but Villarreal shouldn’t be underestimated.

The Spaniard’s edged past Arsenal 2-1 on aggregate in the semi-final stage and are managed by Unai Emery – who has a formidable record in the competition having won the Europa League three times and this will be his fifth final appearance.

Gerard Moreno will be the man Manchester United need to keep a close eye on as he’s been one of the most prolific goal-scorers in Europe this season.

Moreno finished on 23 La Liga goals – second only to Lionel Messi in the Top Scorer charts in Spain – so he certainly knows where the goal is.

Bruno Fernandes has enjoyed an excellent campaign and is the player that makes United tick. Having scored 28 goals and provided a further 17 assists in all competitions this season, Fernandes will be a key player in this final.

If Villarreal can stifle his influence on the game and prevent him from creating goal-scoring opportunities, then they’ll blunt United’s most potent attacking weapon. Easier said than done, though!

Manchester United will assess the fitness of Harry Maguire as the centre-back remains a major doubt with an ankle injury that’s kept him out of action recently.

Anthony Martial is another injury doubt as he hasn’t featured since damaging knee ligament while away with France during the March international break. A place on the bench is probably the best he can hope for tomorrow night.

However, United are expected to have positive news in midfield as Fred and Scott McTominay are set to return having missed the 2-1 win at Wolves on Sunday.

Solskjaer will recall several player after resting his key men at the weekend with the likes of Victor Lindelof, Luke Shaw, Aaron Wan-Bissaka, Paul Pogba, Bruno Fernandes and Edinson Cavani set for recalls.

Villarreal are set to be without attacker Samuel Chukwueze due to a muscle injury while Juan Foyth and Vicente Iborra are also missing.

Manchester United are the favourites but they can’t take Villarreal too lightly as they’re a solid team who’ll be well organised. However, as long as United are focussed and don’t make any silly mistakes in defence, we think they’ll be too strong for the Spaniard. Man Utd 2-0 Villarreal