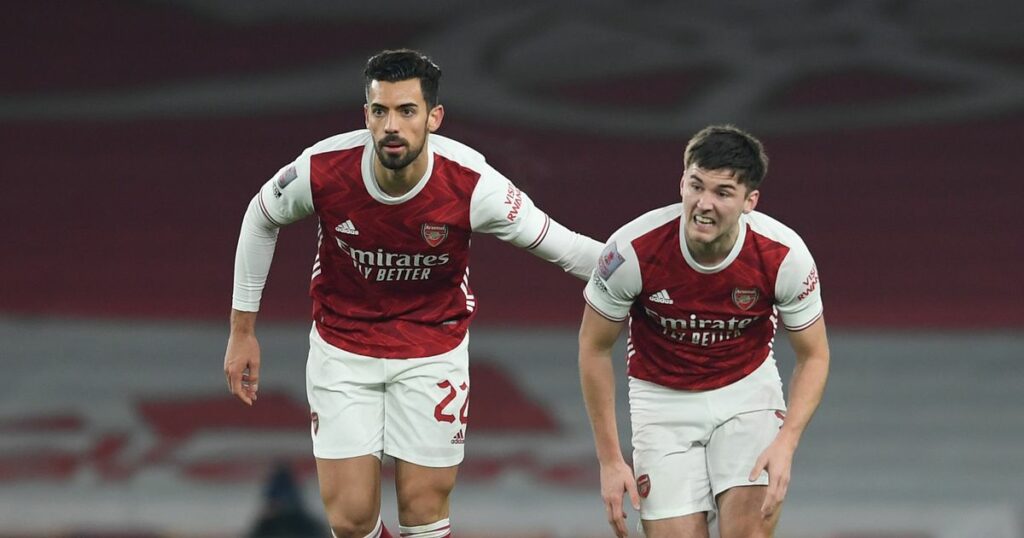 Arsenal crashed out of the Europa League at the semi-final stage last night, with former boss, Unai Emery, coming back to haunt the Gunners, leading his Villareal side to a 2-1 aggregate victory.

Despite plenty of huff and puff, and the best efforts of Pierre Emerick Aubameyang, who struck the post twice, Arsenal were unable to break down a resilient Villareal rearguard.

It’s a huge frustration for the Gunners, who now face the prospect of having no European football next season, which could have huge financial implications, and also affect their summer recruitment.

One man who caught the eye on what can only be described as one of the clubs darkest nights, is Pablo Mari.

He’s endured a stop start career so far at the Emirates, with a nasty ankle injury hampering his progress last season, and subsequently, most of this too.

But last night we saw how he could play a key role in the Arsenal back line next season.

All stats are taken from WhoScored which can be accessed here.

The Spaniard won nine aerial duels during the game, which highlights the dominance he showed in the back line – something Arsenal have missed since the Tony Adams days arguably.

He also registered a 92.1% pass accuracy, only bettered by his centre half partner Rob Holding and Emile Smith Rowe.

Defensively, Arsenal have been all at sea for years, but now they have options.

In Mari, Holding and Gabriel, they have three good defenders, and last night, Mari certainly staked his claim to be the leading man next season.