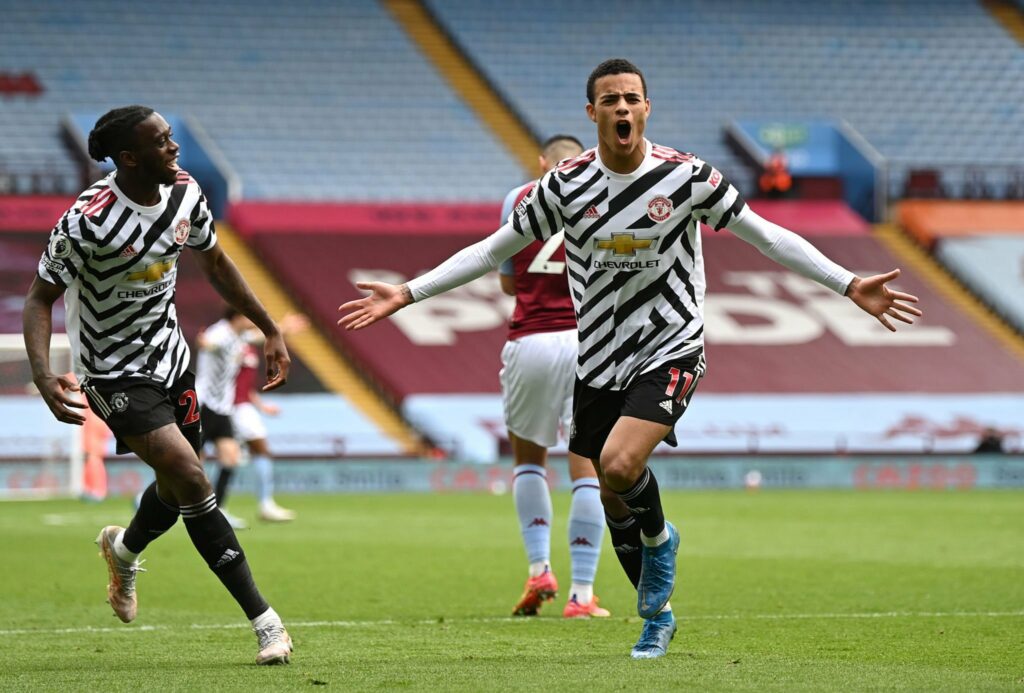 Mason Greenwood yet again stamped his authority on the Manchester United side tonight, as he netted again in United’s 2-1 defeat at home to Leicester.

Defeat is immaterial for Ole Gunnar Solskjaer’s side, who have already secured a top four finish and are now just jostling for league position as the season draws to a close. The bestunitedstatescasinos all back United to finish second behind leaders City with Chelsea, Liverpool and Leicester battling for third.

This was shown as the Norwegian made 10 changes to the side that won at Aston Villa on Sunday, with Greenwood the only man to retain his starting place.

He proved his worth to his boss, with another goal for his tally and also a potential man of the match worthy performance from a United point of view.

Greenwood is fast becoming an integral part of this United team and has almost established himself as the first name on the team sheet alongside the likes of Maguire and Fernandes.

With a Europa League final coming up in the next couple of weeks, Greenwood could be rested as I’m sure Ole will want him firing when they face Villarreal on May 26th. Most fans will be happy for Greenwood to be at home playing casino games on the final day of the season to keep him fresh for the final.

Aside from becoming a managers favourite, he’s also a fans favourite. United fans love to see youngster bred from the academy make it into the first team and make their mark.

They were quick to take to twitter in the aftermath of tonight’s game to lavish praise upon the 19-year-old.

Greenwood is the best finisher in the World. #MUFC #MUNLEI @ManUtd

Surely Greenwood goes to the Euros? This is not even me being biased he’s genuinely unstoppable rn but I wouldn’t put it past that fool to leave him out for Eric Dier as an extra DM

Mason Greenwood, what a talented footballer

Mason Greenwood is unbelievable man, it doesn’t matter whether it’s his left or right, one of the best natural finishers in the league at 19.

Mason Greenwood has scored 6 Premier League goals since the beginning of last month, no player has scored more in that period. [@StatmanDave]