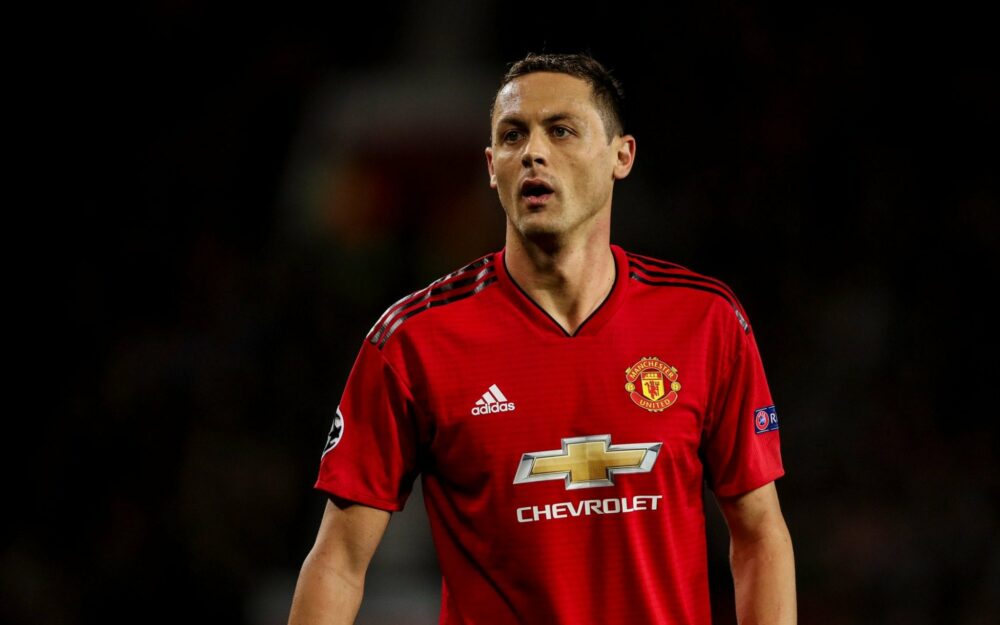 Manchester United conclude their 2020/21 Premier League season when they take on Wolves at Molineux this afternoon.

United head into the final domestic game of the season with very little left to play for in the league as they’re guaranteed to finish second no matter the result today.

Therefore, boss Ole Gunner Solskjaer is expected to field a severely weakened side with his key men all rested for Wednesday night’s Europa League final against Villarreal.

Wolves also have precious little left to play for as they will end up finishing in the bottom half of the table following a hugely disappointing campaign.

This match will be Nuno Espirito Santo’s last in charge of Wolves after it was confirmed last week that he’ll leave the club at the end of the season.

Ordinarily, United would be the pre-match favourites but given the fact Solskjaer will play a second-string starting eleven, it’s no surprise to see Wolves priced as the 13/10 favourites with the bookmakers.

You can get odds of 21/10 on Manchester United claiming all three points at sites like https://22bet.com/allgamesentrance/ while the draw is available at odds of 12/5.

Wolves to win 2-1 looks a decent bet at 8/1 while Fabio Silva could be a good shout to open the scoring at odds of 5/1.

Wolves have no fresh injury concerns ahead of the game but striker Raul Jimenez continues to be unavailable as he’s still working his way back from a serious head injury.

Daniel Podence remains out after undergoing surgery on a groin injury while Pedro Neto and Jonny are also long-term absentees for the hosts.

Manchester United will be without Harry Maguire this afternoon as he’s facing a race against time to be fit for the Europa League final due to an on-going foot injury.

Anthony Martial is also still struggling with a knee injury that’s hampered him since late March while Scott McTominay and Fred won’t be risked after picking up knocks against Fulham last week.

Wolves have been poor lately but they’ll want to send Nuno Espirito Santo off with a win while Man Utd have nothing to play for and will be fully focussed on the upcoming Europa League final. A severely weakened United should be able to put up a decent fight but we predict a narrow home win. Wolves 2-1 Man Utd