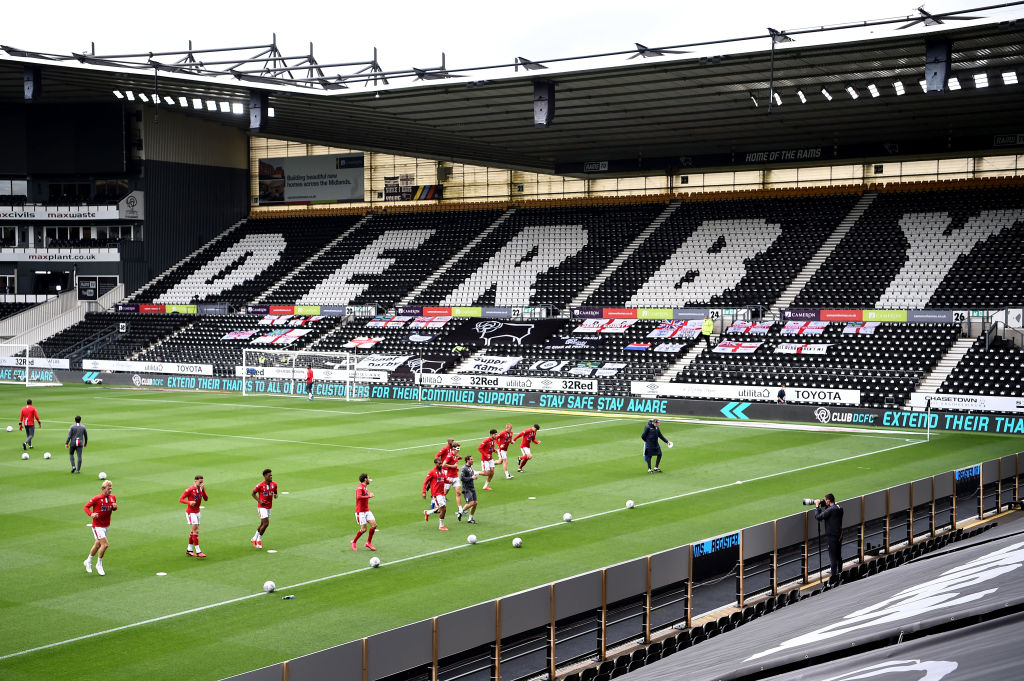 The fixtures for the 2021-22 EFL Championship have been released as teams being to prepare for next season.

With six weeks to go until the new campaign there hasn’t been a huge amount of action in the transfer window just yet, but two of the favourites have already installed new managers.

Picking a winner pre-season is often impossible with how unpredictable the second tier is. Those who fancy a punt may want to consider checking out the top online casinos to get better odds and quite frankly, a better chance of winning.

Here’s a look at the teams who are expected to challenge for promotion next season:

Fulham have been made the early favourites to win the 2021-22 EFL Championship following their relegation from the Premier League for the second time in three seasons.

Scott Parker remains in charge despite being linked with a move to Tottenham Hotspur. The former England international was responsible for their promotion little more than a year ago.

Goalkeeper Alphonse Areola has completed his loan move and returned to Paris Saint-Germain. That’s the biggest area for the manager to fill over the coming weeks.

Keeping hold of Michael Hector in the middle of their defence and Aleksandar Mitrovic will be their most challenging test though. The Serbian striker has been linked with a move to Dynamo Moscow as the Cottagers are expected to receive bids.

Valerien Ismael has been poached from Barnsley as West Brom look for an immediate return to the top flight too. The Baggies have been a yo-yo club in recent seasons as the bookmakers make them second favourites for promotion next season.

Despite that, West Brom still have one of the strongest squads in the division and have a good track record of bringing in top players at this level too.

Whether Sam Johnstone will remain at the Hawthorns remains to be seen, but Romaine Sawyers, Grady Diangana, Semi Ajayi and Matt Phillips are all excellent at this level, whilst Karlan Grant should be able to produce the goals with the service he’s going to get.

Bournemouth had one of the best squads on paper last season but missed out on the playoffs. They found some form after the appointment of Jonathan Woodgate in February and have kept the former Real Madrid defender on board heading into the new season.

Sponsored by Mansion casino, you can expect their 10/1 odds for promotion to be a fair price. The company have a United Kingdom and Australia online casino as well as in several other territories.

How many of their stars will still be on the south coast come August remain to be seen, but the likes of David Brooks, Lewis Cook, Asmir Begovic, Lloyd Kelly and co should be competing for promotion come May.

Arnaut Groeneveld and Dominic Solanke combined for 32 league goals last season, whilst both Jordon Ibe and Joshua King are free transfers that could be interested in a move back to their former club.