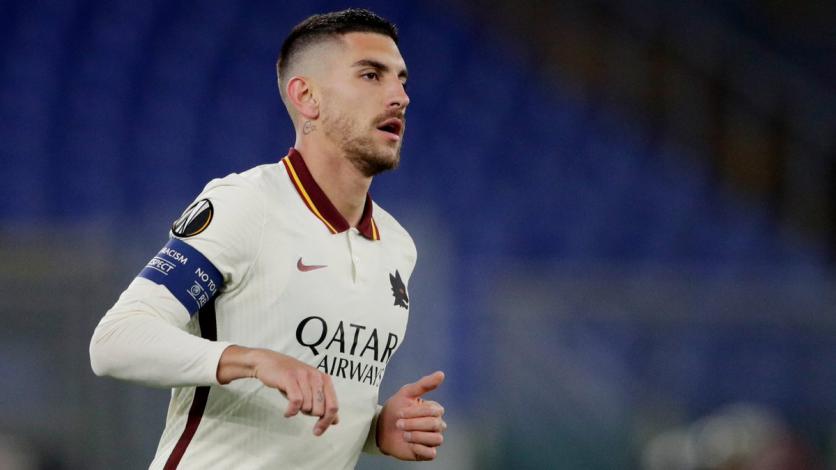 As Gini Wijnaldum’s time on Merseyside draws to a close, Jurgen Klopp is now tasked with finding a replacement for the influential Dutchman.

His search appears to be ramping up now the former Newcastle man has officially joined PSG, with Roma’s Lorenzo Pellegrini the man who Klopp is keen to bring to Anfield.

Liverpool have tabled a £25.8 million opening bid for the 24-year-old, who only has a year left on his current deal with the Italian giants, which could persuade them to sell.

Wijnaldum has been influential for the Reds in their success over recent years, chipping in with big goals when it mattered, but also, his engine was second to none in that Liverpool.

That high intensity and incredible base fitness levels will be hard to replace but in Pellegrini, they could well have found it.

Not only does he offer a threat going forward but he is also comfortable playing that number “8” position that Wijnaldum made his own at Liverpool, so a deal would make perfect sense.

Whether £25.8 million would be enough to prize away Roma’s star asset is up for debate.

It’s big money for a player who will be available on a free next summer, but the Italian’s are certain to value him higher at this current moment, so agreeing a fee could be a stumbling block.