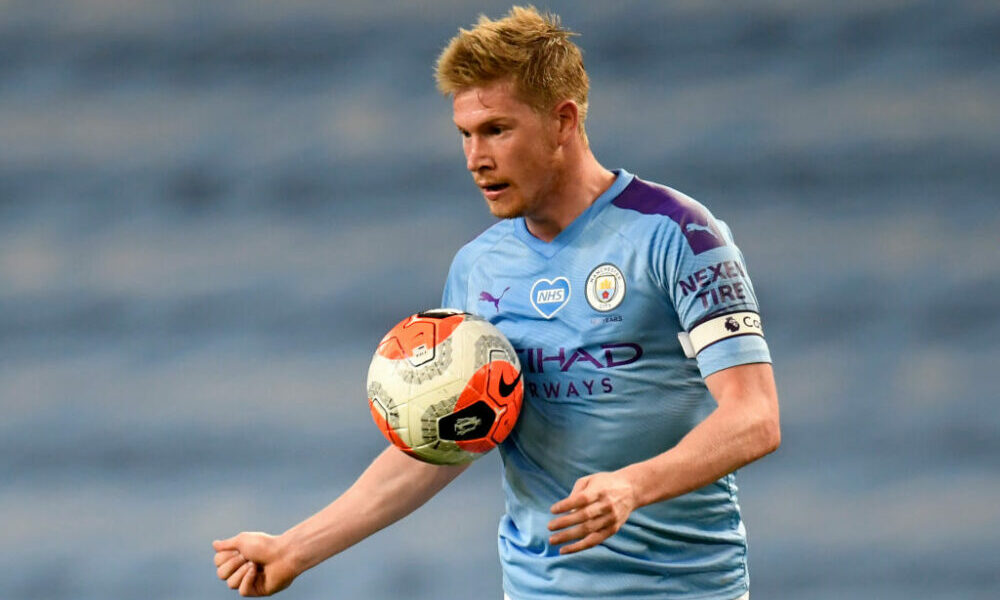 Manchester City are the odds-on favourites with bookmakers to retain their Premier League title next season ahead of Liverpool, Chelsea and Manchester United.

City reclaimed the trophy from Liverpool after running away with it last season having finished 12 points ahead of second-placed Manchester United. Liverpool endured a difficult season due to injuries but finished strongly to snatch third spot from Chelsea – who had to settle for fourth.

While the likes of Arsenal and Tottenham Hotspur are going through transition phases and squad rebuilding, the bookmakers don’t see any of the chasing pack breaking into the top four next season and predict the same four clubs to clinch the Champions League qualification spots next season.

If you check out a casino online australia or any top bookie, you’ll see that Man City are the clear favourites to win the title again next season with best odds of 4/6. Liverpool and Chelsea are joint second favourites at 5/1 while Man Utd are piced at 8/1. Next is Tottenham and Arsenal at 40/1 and 50/1 respectively so it’s clear the bookmakers don’t see the North Londoners challenging next year.

It’s easy to see why City are such favourites as they have a formidable squad and look set to invest heavily once again this summer. The Citizens are hotly tipped to sign Jack Grealish for £100m after the Euro’s while Pep Guardiola is also expected to bring in a world class striker.

Harry Kane is pushing to leave Tottenham and a £150m move to City has been mooted while Erling Haaland has also been strongly linked. If City could land either of those strikers, as well as Grealish, then it’s difficult to see anyone stopping them next season.

Liverpool should be much improved with the likes of Virgil van Dijk, Joe Gomez and Jordan Henderson back from long-term injuries so some fans may fancy backing them at 5/1 if Jurgen Klopp can add a couple of quality players this summer.

Chelsea showed they are able to compete with City on their day after beating them in the Champions League final so Thomas Tuchel’s side could be a great shout for the Premier League title at 5/1 if they can find consistency next season.

However, the best high roller casinos and betting tipsters are expecting Man City to be the team to beat and no doubt they’ll be right in the mix at the end of the 2021/22 campaign given the quality available to Guardiola.

The additions of Grealish and Kane/Haaland will only make City stronger and it Ruben Dias can replicate his excellent form in defence and Kevin De Bruyne can stay fit, then it’s hard to see who’ll be able to beat them to the title.