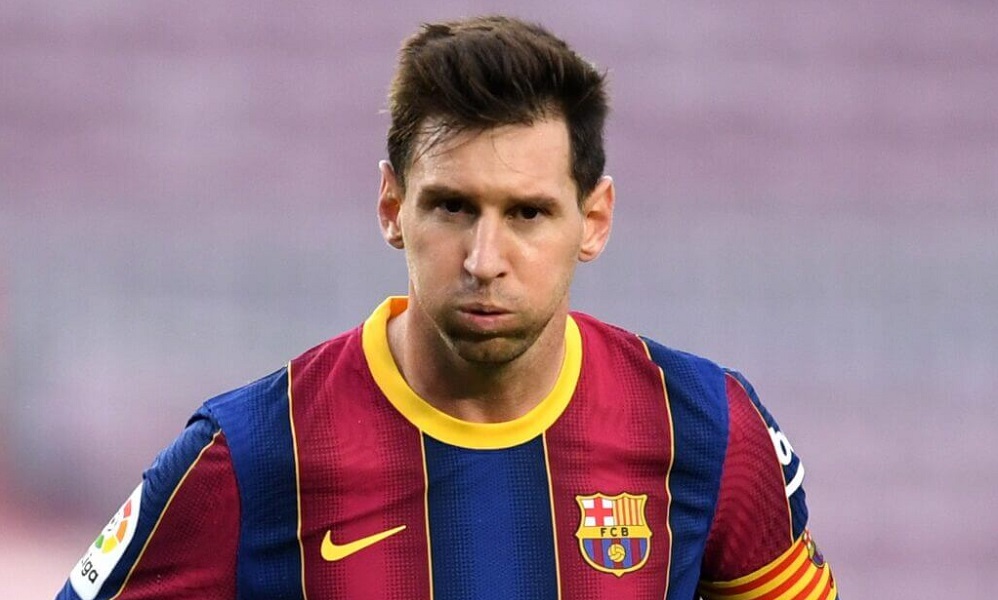 The relationship between Lionel Messi and his lifelong club, FC Barcelona, has been problematic for quite some time now. So much so, that the Argentine football star almost left the club in 2020. Under the circumstances – a stellar termination fee and no clubs that could afford it – he stayed until the expiration of his contract on June 30, 2021. And then he became a free agent, immediately sparking speculation on where he might end up. The speculation went on for quite some time until the 34-year-old Argentine played with his home country in the Copa America, warming the hearts of live football fans all over the world while becoming the top goalscorer for his nation to help them lift the trophy.

Now that the tournament is over, the time has come for Messi to decide where to continue his football career. And the answer to that is what many have already suspected: at Barcelona. But there’s a catch: his wage will be half of what he received in the previous years.

According to the Spanish sports portal Sport.es, Lionel Messi and FC Barcelona have reached an agreement “on principle” about the future of the player. This means that Messi will stay with Barca for another five years – until he turns 39, mind you. This is perhaps the only thing speculators have failed to predict.

Another thing that may come as a surprise to some is his wage. Barcelona had a disastrous year in 2020 from a financial point of view, so it had to reduce its wages by a third. Messi understands the sensitive situation the club is in, reports say, and has agreed to sign for 50% of his previous wage. His previous disagreements with the club were not about the money. Through this, Messi serves as an example for other players to be mindful of the situation and accept to play with lower wages when needed.

Not a done deal – yet

The news about Messi’s agreement with Barcelona doesn’t mean that he is once again officially a Barca player. The two parties have agreed in principle, with details of the new contract still being worked out. The player, currently on vacation after the Copa America, still has to review everything and give his approval on the matter. Barca also have to further reduce their wage bill before they can register new players.

An official announcement about his stay at Camp Nou is expected to see the light of day some time at the end of this month.