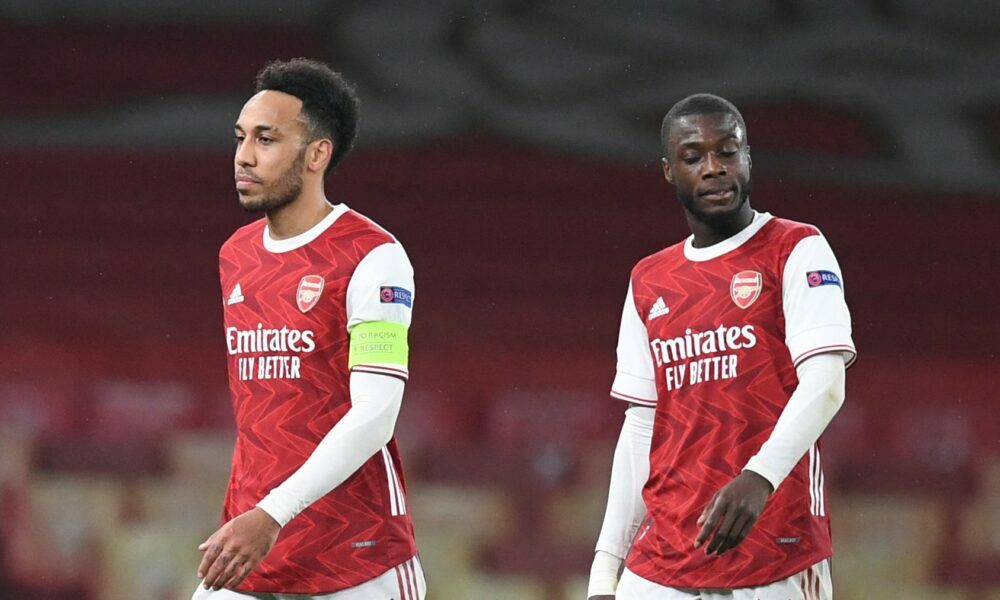 The 2021/22 Premier League campaign is just around the corner and we’ve picked two London clubs who could be this campaign’s surprise package.

The title is expected to once again be contested by defending champions Manchester City and Liverpool while Chelsea and Manchester United are also tipped to put-in solid challenges at the top of the table. Most online casinos and bookmakers have the quartet as the heavy favourites to finish in the top four so it’s going to be difficult to see any other team breaking into the Champions League qualification spots.

Arsenal used to be top four regulars but they’ve fallen away in recent years and have finished eighth in the last two seasons. However, we think Mikel Arteta’s men may surprise a few people this coming campaign.

The Gunners were the second best team in the league during the final 27 games of last season so there is clear progress being made under Arteta. The Spaniard has signed left-back Nuno Tavares and midfielder Albert Lokonga while Ben White is set to join in a big money deal from Brighton. Arsenal are also expected to sign a No.10 with James Maddison heavily linked with Chelsea’s Tammy Abraham could be brought in to offer another threat in attack so Arteta is certainly building a decent squad in north London.

They are unlikely to challenge for the top two or three positions, and the casino real money lines have Arsenal at huge 40/1 odds just to make the top four with many pundits backing them to finish outside the to six again. However, they should be far more solid this season and we think they may surprise a few people. If they can sign Maddison and Abraham as well as replacing Granit Xhaka with a top class midfielder, then fourth or fifth could be a realistic aim.

After years of consistent finishes in the Premier League under Roy Hodgson, a new era has been ushered in at Palace after the great man left the club this summer.

Patrick Vieira’s appointment at Crystal Palace raised a few eyebrows but the Frenchman has been quietly building an impressive squad at Selhurst Park. Highly-rated defender Marc Geuhi has arrived from Chelsea in a £20m deal while attacking midfielder Michael Olise has been signed from Reading. Both players should be excellent additions and there is more to come from the ambitious Londoners.

Wilfried Zaha will once again be the creative spark going forward and Palace have always be tough to beat in front of the passionate home support so they could surprise a few people next season. If some of the bigger clubs have poor seasons like last year, Palace could be a good outside bet to break into the top six.