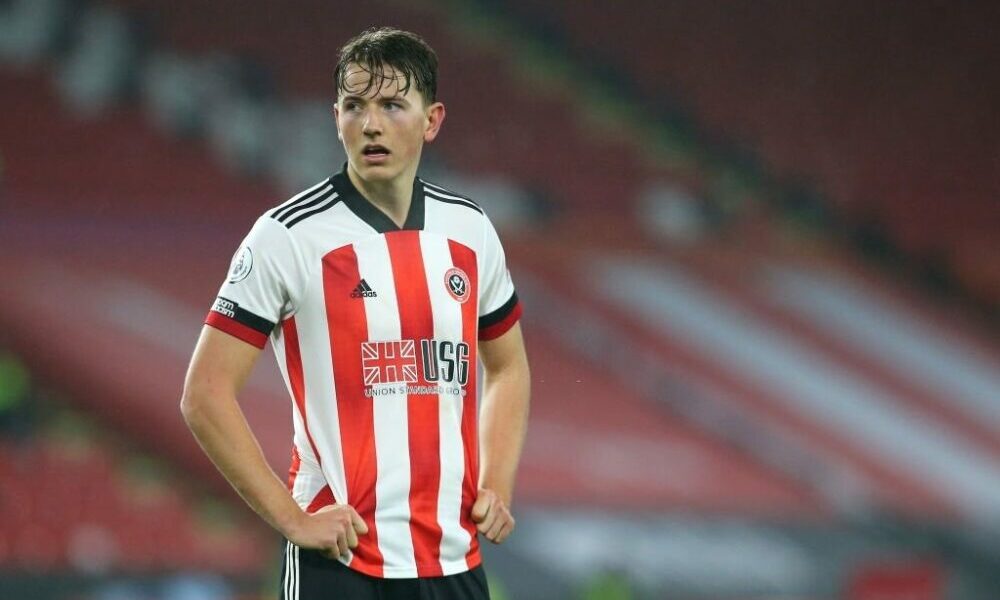 The EFL Championship has established itself as one of the most exciting leagues in European football over the past few seasons, due to its unpredictability and quality.

The second tier of English football is also one of the richest leagues in the world, with multiple billionaires investing in clubs with the intention of gaining promotion to the Premier League where the money is second to none.

A competitive division, the Championship has provided a number of surprise promotions over the years, none more than Norwich City and Sheffield United in 2018-19.

Heading into the 2021-22 campaign, here’s a look at the bookmakers’ favourites to be playing Premier League football in a year’s time:

Despite losing manager Scott Parker to division rivals Bournemouth, Fulham are the favourites to win the EFL Championship this season following the appointment of Marco Silva.

The Portuguese manager has been hit and miss during his time in England, with spells at Hull City, Watford and Everton.

Fulham haven’t lost any significant players so far during the summer transfer window, whilst also bringing in for Harry Wilson and Paulo Gazzaniga from Liverpool and Tottenham Hotspur respectively.

With Aleksandar Mitrovic, Michael Hector, Tom Cairney, Alfie Mawson, Anthony Knockaert, Cyrus Christie and Joe Bryan on their books, proven in this division, it’s understandable to see why the majority of casinos online have the West London club as 6/1 favourites.

Like Fulham over the past four seasons, West Brom have been a yo-yo club the best part of this millennium. Sam Allardyce was unable to prevent the Baggies from avoiding the drop last season and has been replaced by Valerien Ismael to make an immediate return.

The former Bayern Munich and Crystal Palace centre-back guided Barnsley to the playoffs last season and has brought Alex Mowatt from Oakwell Stadium with him to the West Midlands.

West Brom have so far kept hold of their star players, who could be a key part of making their immediate return to the top flight. Grady Diangana, Romaine Sawyers, Semi Ajayi and Callum Robinson will all be expected to play a big role.

The Baggies are 7/1 second favourites to win the 2021-22 Championship but given their reputation, many bettors would rather play real money slots than put their hard earned money on West Brom to gain promotion.

One that may surprise some fans is that Sheffield United are the third favourites. The Blades never looked like avoiding relegation last season and dismissed the manager that took them up in the first place, Chris Wilder.

They head into the new campaign with Slavisa Jokanovic, who was successful in taking Watford to the Premier League previously. How quickly he will settle into life in Yorkshire remains to be seen though.

Sheffield United start the season with a couple of tough tests – a home game against Birmingham City is followed up by back-to-back trips to Swansea City and West Brom.