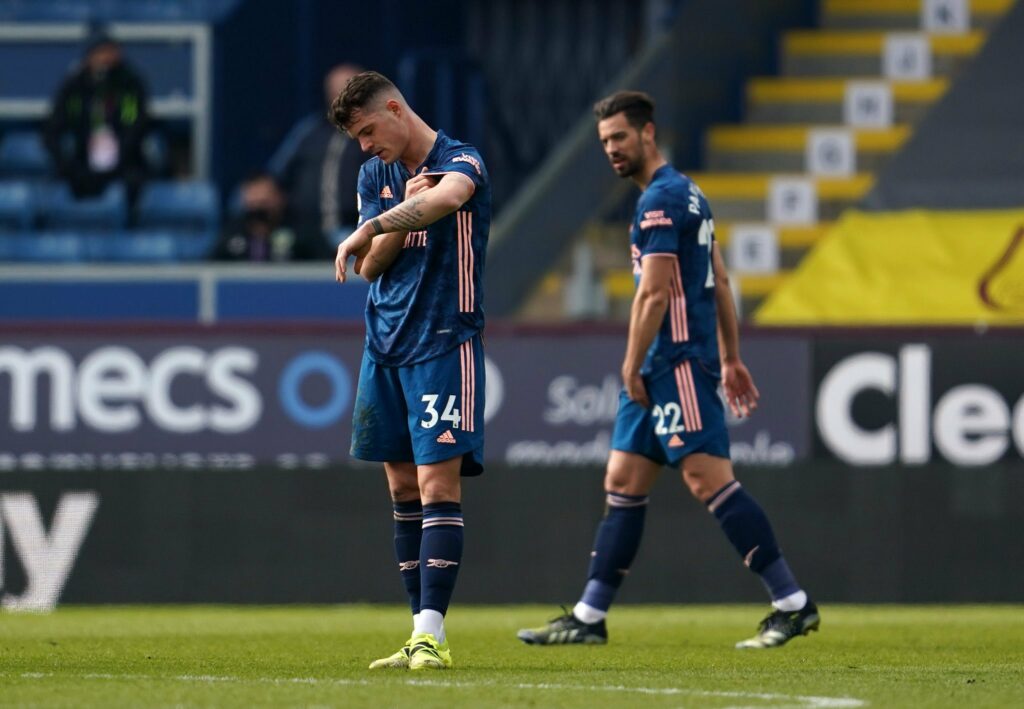 Granit Xhaka looked to be on his way out of Arsenal this summer when AS Roma were closing in on a deal worth €20m (£17m), but the Daily Mail say Mikel Arteta is now happy to keep the 28-year-old at the Emirates Stadium.

Roma failed to get a deal over the line and the Gunners have made a complete U-turn on their decision to sell Xhaka. They will instead offer him a new contract to keep him in North London beyond 2023.

Xhaka seemed keen to join Roma once he’d learned of their interest and described the city of Rome as ‘beautiful’, but the Serie A outfit failed to match Arsenal’s asking price so a deal fell through.

Before committing his future to Arsenal, Xhaka spoke to Roma manager Jose Mourinho on the phone to tell him he wouldn’t be joining. Official confirmation of his contract extension should come this week.

What went wrong at Arsenal?

Xhaka joined Arsenal from Borussia Monchengladbach in 2016 and has gone on to make 220 appearances in all competitions, scoring 13 goals with 20 assists.

The Swiss international, who boasts 98 caps for his country, had an uncertain future despite being a regular last season – he featured 45 times across the board as Arsenal finished 8th in the table.

Xhaka was guilty of making errors leading to goals, often had issues with indiscipline and was wildly inconsistent on the pitch, so Arsenal were willing to let him leave for the right price.

Thomas Partey can operate in the holding role, Mohamed Elneny was his backup last season and Sambi Lokonga has been recently brought in from RSC Anderlecht, so Arteta had options in Xhaka’s stead too.

But the midfielder will be staying now. Xhaka impressed during the 2020 European Championships too, so fans will hope he can replicate such performances at club level. The new season begins in less than two weeks.