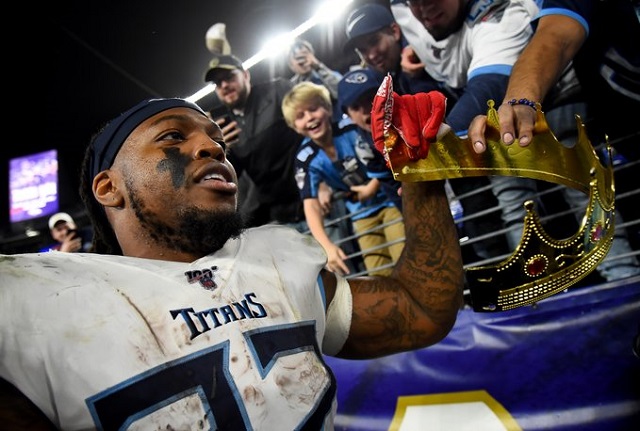 Tom Brady and the Tampa Bay Buccaneers surprised many when they upset the Kansas City Chiefs in the Super Bowl earlier this year.

The Florida-based franchise had seen their odds cut drastically during the off-season following the signings of Tom Brady and Rob Gronkowski, among others, but still only started the seven favourites according to the sportsbooks.

Meanwhile, the Chiefs had come into last season as the defending champions and pre-season favourites and were most people’s favourites to retain, at least after the opening couple of weeks.

Andy Reid’s side have lost a couple of important players on their roster this summer, notably the two starting Tackles, but are still the sportsbooks’ favourites to win the 2022 Super Bowl, according to Colorado sports betting.

They are closely followed by the Tampa Bay Buccaneers. But should neither side win in February 2022, here are three overlooked franchises that we think have a good chance:

After spending most of the summer convincing quarterback Aaron Rodgers to stay, the back-to-back NFC Championship runners-up could be set to go further this season. Arguably the best quarterback in the league, the team have brought back one of his favourite targets, Randall Cobb, whilst keeping last season’s MVP candidate Davante Adams.

There have not been any great losses in the off-season though fans will have been disappointed that cornerback Kevin King was given a new contract following some of his abject performances in the big games in recent seasons.

A very talented roster last season that was only let down by below par performances from ageing quarterback Phillip Rivers. The Indianapolis Colts have brought in the talented Carson Wentz to fix those problems this season.

We are surprised the Tennessee Titans are favourites to win the AFC South again as the Colts have the best roster. That includes three talented running backs in Jonathan Taylor, Nyheim Hines and Marlon Mack.

TY Hilton, Parris Campbell and Michael Pittman Jr. give the new quarterback some targets whilst they had a stingy defence last season that should be the same in the new season with the likes of DeForest Buckner, Kenny Moore II and Xavier Rhodes.

We’re expecting the Colts to win the South, stroll into the play-offs and potentially make some noise in the new year.

Another talented roster that has gone under the radar is that of the Arizona Cardinals. That’s likely because they’re in a division with the LA Rams, San Francisco 49ers and Seattle Seahawks, arguably making the NFC West the strongest division heading into the new season.

Quarterback Kyler Murray has a couple of seasons under his belt now and has shown in more than just glimpses what he is capable of. With DeAndre Hoplins they have one of the very elite receivers in football, whilst the experience AJ Green replaces legendary Larry Fitzgerald.

JJ Watt has been added to a very talented defence that includes Chandler Jones, Budda Baker and Byron Murphy Jr.

Don’t rule out Arizona from making the post-season. And if they get that far then they won’t be easy for anyone to beat.