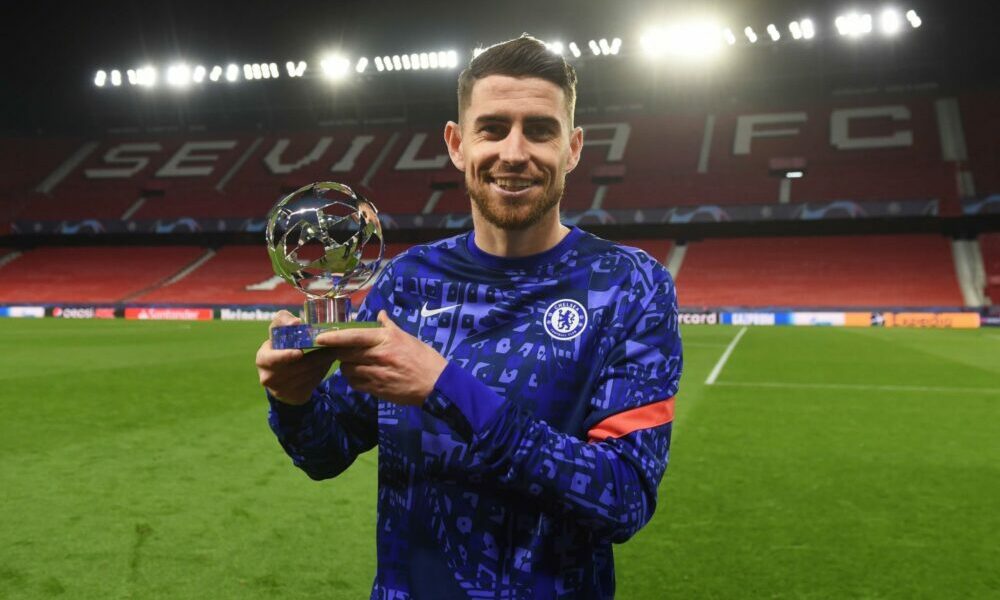 Chelsea further strengthened their squad during the summer transfer window and are now seen by many as the favourites to win the Premier League title this season.

Thomas Tuchel has done a fantastic job since replacing Frank Lampard back in January 2021. He made an immediate impact and led the Blues to the European Cup with a shock 1-0 win over Manchester City in the final back in May.

Chelsea already had one of the best squads in Europe but owner Roman Abramovich backed Tuchel this summer to bring in two world class signings. If there was one thing Chelsea lacked last season it was a top class goal-scorer as Timo Werner struggled during his first season in English football. It’s safe to say they’ve rectified that issue after splashing over £90m on the signing of Romelu Lukau from Inter Milan.

The Belgian international will be the 25-goal striker Chelsea desperately needed and many feel he’s the missing piece of Tuchel’s jigsaw. Manchester City are still the bookmakers favourites to win the title as Indiana sports betting sites have priced them at odds of 6/5. However, many pundits feel Chelsea are the team to beat so they look well priced at 11/4 now they have Lukaku leading the line up front.

City didn’t get their world class striker in the summer after missing out on Harry Kane so it’s not unrealistic to think that Lukaku could be the difference between the two sides this season. Obviously City have goal threats throughout their squad but it will be interesting to see how they get on without a recognised striker after failing to replace Sergio Aguero.

Pep Guardiola is a genius and City have already won 5-0 twice in their opening three league games so they’ll still bag plenty of goals. However, I wouldn’t be surprise to see them struggle in certain games to break teams down and the lack of striker may become apparent.

I don’t see Chelsea having that same issue with Lukaku in their team. He’s one of the best all-round strikers in the world and has the physical presence to guarantee he’ll handle Premier League football – a league he has plenty of experience in. Even if Lukaku gets injured, Chelsea still have Werner and Kai Havertz to fill his boots.

Not only did Chelsea strengthen up front, they also brought in another top class central midfielder after signing Saul Niguez from Atletico Madrid on an initial loan. The Spaniard is a superb all-round midfield player and with Mateo Kovacic, N’Golo Kante and Jorginho also on the books, the West Londoners have arguably the best midfield options in the league.

They now have a superbly well-balanced squad with depth all over the pitch so although Man City will be a formidable force once again, I actually think Chelsea are the team to beat this season.