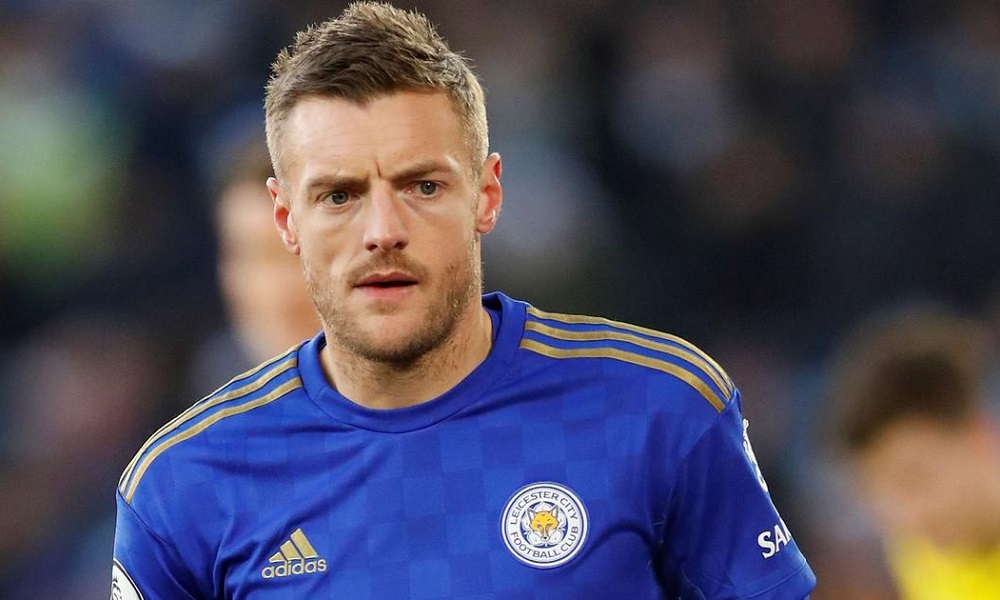 Nicotine pouches have hit the headlines in recent years after becoming common place at many Premier League football clubs. So, what are they are why are so many players using them?

What are nicotine pouches?

Nicotine pouches are smoke and tobacco-free products that exude nicotine for up to an hour. They are usually small, white pouches that are placed under the upper lip. The user doesn’t smoke or swallow the pouch, so they are extremely easy to use and give the user a hit of nicotine in a discrete manner.

The nicotine pouches don’t contain any tobacco and are made up of nicotine, water, flavourings and sweeteners. They come in a variety of strengthens and flavours with sites like snusdirect offering a wide range of products to cater for all needs.

Why are footballers using them?

Football has a very contentious relationship with smoking as puffing on a traditional cigarette is seen as very unhealthy these days. Football players are seen as role models and the epitome of health and fitness, so managers and clubs don’t want their players to be caught smoking. Especially in public.

Players such as Zinedine Zidane, Johan Cruyff, Diego Maradona and Gigi Buffon are just a few of the most famous players in the world who are known smokers and it certainly didn’t harm their careers. However, it’s become more of a taboo subject in recent years and footballers are vigorously encouraged not to smoke by their clubs.

But smoking is addictive, so players have looked to alternatives and this has led many to nicotine pouches. The discrete nature of the nicotine pouches mean players can place a bag under their lip and get their hit of nicotine without anyone knowing.

The pouches don’t leave nasty stains on fingers like cigarettes can and the fact you can vary the quantity of nicotine in each pouch means you can lower your dosage easily if you’re trying to wean yourself off nicotine.

However, one of the main benefits for football players may be that nicotine pouches are believed to be less harmful that smoking cigarettes. Being fit is of vital importance to football players so they should be doing everything they can to protect their health. Being addicted to nicotine isn’t ideal but at least a player can reduce the harmful effects by using nicotine pouches instead of smoking.

Some players may be using nicotine pouches even though they aren’t addicted to nicotine. Many believe the pouches improve alertness and concentration, which can lead to significant improvements in performance on the field.

It has yet to be scientifically proven that nicotine pouches enhance performance but researchers have called for greater studies into the products to see whether players are gaining an unfair advantage.

Leicester City striker Jamie Vardy is arguably the most famous player to have confirmed he has used nicotine pouches while playing top flight football. Vardy was first caught using the bags in 2016 and went on record to say he was a regular user.

It’s believed many other players use nicotine pouches on a weekly basis with empty bags seen on the floor of dug-outs up and down the country after games.