With the Premier League season now three games in, we are starting to get a feel for how the league is going to pan out this year as players start to settle into the new season. However, we thought we’d investigate something alternative today rather than the league leaders or who is favourite to get relegated, but at some of the surprise packages in the league and who we believe could break the narrative of the normal Premier League season. 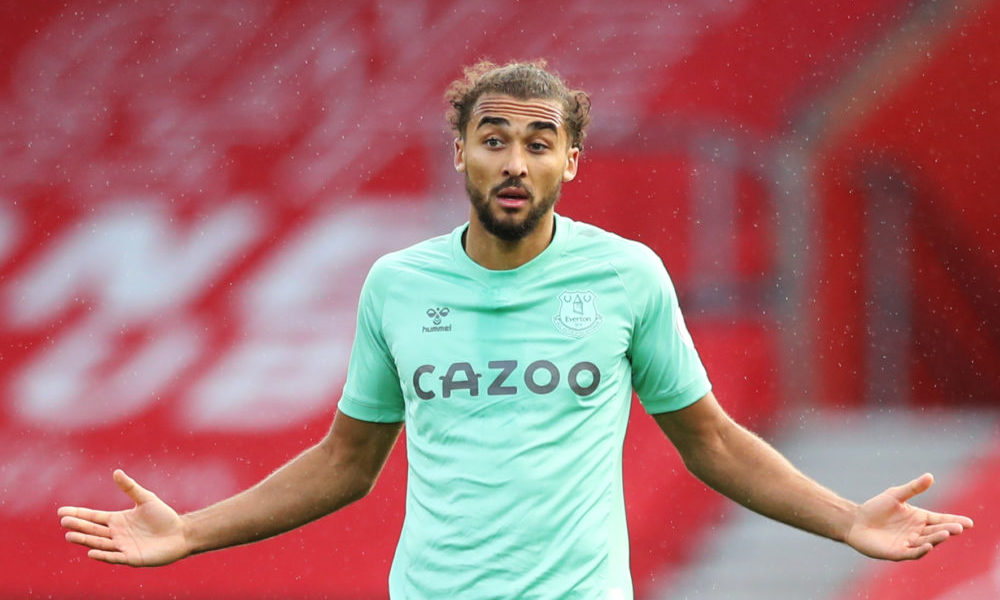 The one side that has started the Premier League season unbelievably has been West Ham who have been able to continue their impressive form from the end of last season. West Ham have played three, won two and drawn one and will be looking to continue this form after the international break. One of the main reasons why West Ham have been so impressive this season so far is due to the performances of Michael Antonio who has just recently become the top scorer for West Ham in their Premier League history.

Another club that has come out of the blocks flying this season has been Everton under a new look Rafa Benitez who was doubted when he first came to the club due to his ties with rivals Liverpool but is starting to prove the fans wrong. Everton have also played three, won two and drawn one and seem to have found a hidden gem in Demarai Gray who they signed from Bayern Leverkusen for £1.7 million having previously failed during his career at Leicester City and he has now scored back-to-back goals.

And finally, the last club that we believe might be a surprise package this year again is Leicester City, who have missed out on the Champions League spots on the last day of the season for two seasons in a row now. City have built something special at the King Power over the past couple of seasons under Brendan Rodgers but will need to capitalise on this if they are looking to break the mould of the normal top 6 and become a top club. Leicester City are currently priced at 5/1 to break into the top 4 this season and if you are looking for some options to find another bookie to places bets like this here then look no further. These particular sites have some of the best odds on the internet and will also guarantee that your betting fun won’t be limited by gamstop at any point.