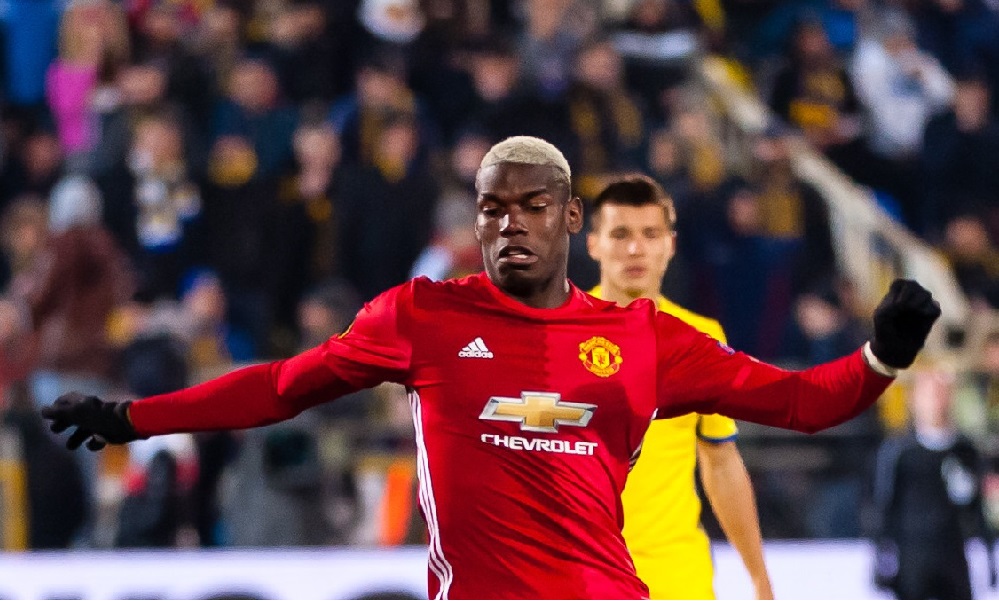 Premier League fans are already looking forward to domestic football returning after the international break. Here are three of the best games you should watch on matchday 8.

Manchester United will travel to the King Power to take on Leicester City on Saturday 16th, kicking off at 3pm, with Ole Gunnar Solskjaer’s side desperate to get back to winning ways.

After a positive start to the season, United’s progress has stalled in recent weeks with the Red Devils winning just one of their last four games in all competitions. To make matters worse, all four matches were played at Old Trafford so Solskjaer will be hoping a tough away game could spark them back into life.

Oddly, the game hasn’t been selected for broadcast on live TV so it’s sure to be a packed house at the King Power. Travelling fans may still be able to get hold of some Man Utd tickets for the game but you’ll need to move fast as they’re expected to sell out.

Another big game we’ve got to look forward to next weekend sees Brentford take on local rivals Chelsea at the Brentford Community Stadium. This game will be shown live on Sky Sports on Saturday 16th, kick-off 5.30pm.

Brentford have been a revelation since being promoted to the Premier League and have already impressed having taken points from Arsenal, Liverpool, West Ham and Aston Villa already this season. The Bees have shown no fear against the big boys, especially at home, so they’ll fancy their chances against the European Champions.

Chelsea meanwhile are living up to their bill as one of the early season title favourites as they head into this game sitting top of the table having won five of their opening seven league games. Thomas Tuchel has build a solid team at Stamford Bridge and they don’t give much away so it’s sure to be an intriguing contest against a lively Brentford side in London.

The Gunners have recovered from their disastrous start to the season and are now looking to extend their unbeaten run to five games with a positive result against Crystal Palace after the international break.

The Eagles head to the Emirates Stadium on Monday 18th, kicking off at 8pm, with the game shown live on Sky Sports. This game always garners interest due to the fact it’s a London derby but this match in particular will catch the attention as it will see Patrick Vieira head back to his former club, this time as manager of Palace.

Arsenal fans adored Vieira during his time at the club so he’s sure to get a warm welcome from the home crowd – although Vieira won’t be in any mood to do his old club any favours as he looks to build on a steady start to life at Selhurst Park.

The hosts are also in desperate need of all three points as they try to get back in the European qualification places so it’s expected to be an interesting match in north London.