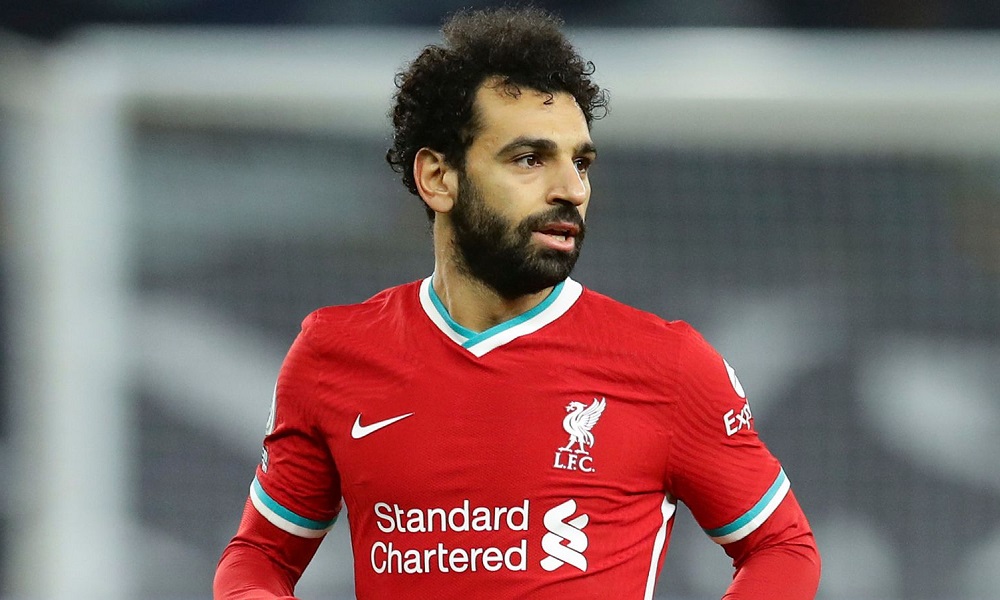 Goodison Park plays host to the latest installment of the highly-anticipated Merseyside derby between Everton and Liverpool.

The league newcomers Brentford eked out a 1-0 victory over Everton at the weekend, ramping up the heat on the opinion-splitting Spanish manager, who could be counting his final days at Goodison.

In a wicked twist of fate, Benitez’s former employers, Liverpool, could put the final nail in his coffin, with the Toffees taking the field winless in seven Premier League fixtures.

Stucked in bottom-half lethargy, the hosts look like a doomed outfit here as they go up against rampant cross-city rivals, who have been on fire since club football returned to action in mid-November.

Indeed, Liverpool have won their last three competitive matches by an aggregate score of 10-0, including a scintillating 4-0 romping of Southampton at the weekend.

Having reduced the gap on Premier League pacesetters Chelsea to only two points, the Reds could move to the summit with a win here, provided other midweek results go their way.

Everton may have thumped Liverpool 3-0 in the inaugural Merseyside derby back in October 1894, but the Reds hold a firm upper hand in the all-time H2H record (W95, D76, L67).

However, the Toffees outscored bitter rivals 2-0 in their most recent Premier League encounter at Anfield, giving Klopp’s side an added motive to accelerate Benitez’s sacking here.

On the other hand, Everton could record back-to-back top-flight triumphs over Liverpool for the first time since the competition was rebranded in 1992.

Long-term absentees Andre Gomes, Tom Davies and Dominic Calvert-Lewin won’t be back in the mix, though the latter is understood to be nearing full recovery from a thigh problem.

Everton’s dip in form has coincided with the standout striker’s absence, but Richarlison’s return to the fold after serving a one-game ban at Brentford may give Benitez’s side a cutting edge.

However, defensive selection remains an issue, as Yerry Mina remains out due to a thigh injury while Mason Holgate is still serving a red-card suspension.

Much of Everton’s hopes of staging an upset will hinge on Richarlison, who has registered eight of his last ten club goals at Goodison.

Klopp confirmed in the build-up to the derby that Roberto Firmino is still a week away from coming back to full training, with Joe Gomez and Naby Keita also expected to stay on the sidelines.

However, except for long-term injury strugglers Harvey Elliott and Curtis Jones, the Reds suffered no fresh injury setbacks over the weekend.

Diogo Jota has complemented Klopp’s intimidating attacking trio in Firmino’s absence with quality and flair, so the Brazilian’s unavailability is not necessarily good news for Everton.

Liverpool’s trump card in this fixture could be the resurgent midfield dynamo Thiago Alcantara, who experienced his best week at the club since arriving from Bayern Munich in summer 2020.

After scoring in the Reds’ 2-0 Champions League win over Porto, the illustrious playmaker found the net on Saturday as his side put Southampton to the sword.