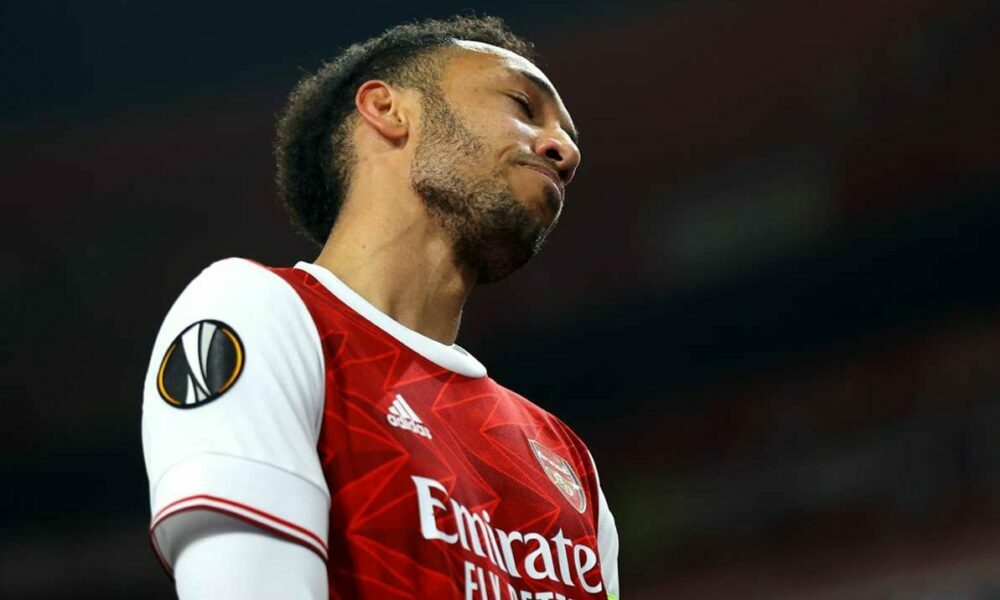 Premier League football returns next weekend when Liverpool welcome Arsenal to Anfield for the 5.30pm kick-off on Sunday 20th.

The Merseysiders will be desperate to get back to winning ways after tasting defeat for the first time this season with a 3-2 loss away to West Ham before the international break.

That result has left Liverpool sitting fourth in the Premier League table – four points adrift of leaders Chelsea – so Jurgen Klopp will want to close that gap with a win next weekend.

Arsenal on the other hand head to Anfield in excellent form after extending their unbeaten run to 10 games in all competitions with a 1-0 win over Watford at the Emirates Stadium last week.

After a shocking start to the new campaign, the Gunners now sit fifth in the table and just two points adrift of Liverpool so they can leapfrog their rivals with a win at Anfield.

This is the game of the weekend so there will be lots of interest in the betting markets. Before placing any bets be sure to check out the best betting sites UK offers as bookmakers will be offering customers promos and special odds in the build-up to this match.

Currently, Liverpool are priced as the 2/5 favourites with Arsenal 11/2 to claim all three points. Gunners’ fans may be tempted to back their club at those odds given their good form but Anfield is an extremely difficult stadium to visit so a draw at 15/4 could be a more sensible option.

Mohamed Salah has been in sensational form once again this season and is no doubt the man to watch in this game. The Egyptian international has already scored 10 goals in 10 games so Mikel Arteta will need to come up with a plan to stop the Liverpool forward.

Salah is the 1/2 favourite to open the scoring in this game and if we back him to score first in a 2-1 Liverpool victory then we can get odds of 12/1.

Liverpool to edge it

Arsenal come into the game in terrific form having secured impressive wins over the likes of Leicester City, Aston Villa and Watford in recent weeks so they’ll be confident of getting a positive result.

However, Liverpool are a formidable side at Anfield and have a great recent record against the Gunners at home so they’re expected to edge it in this match.

With Salah in such devastating form in front of goal, we’re tipping Liverpool to secure a 2-1 victory next weekend to keep the pressure on leaders Chelsea.