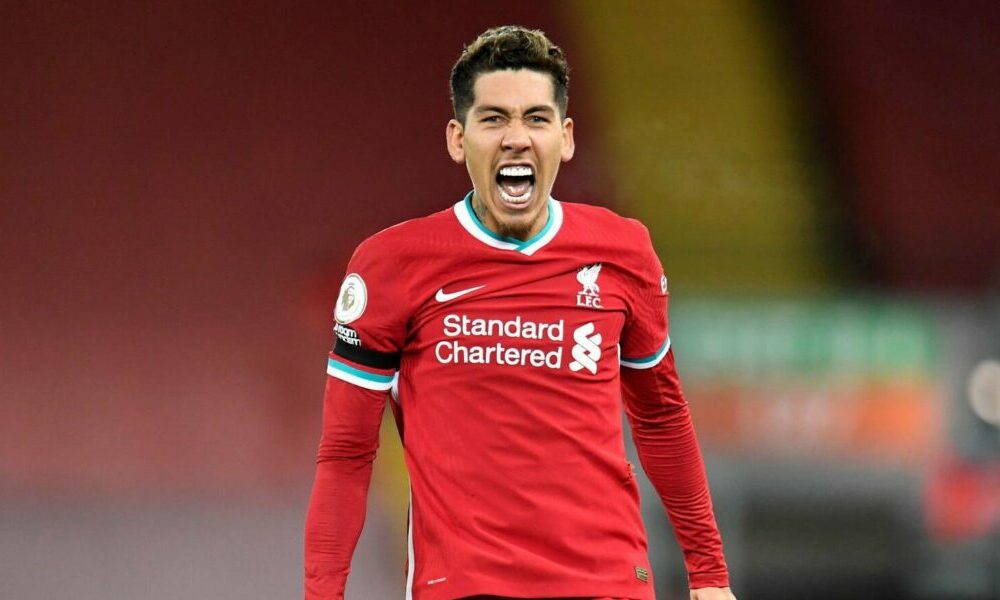 With almost a fifth of the 2021/22 Premier League season complete, the race for supremacy is starting to take shape – with the usual array of candidates in contention to lift the coveted Premier League trophy in May, informs Offers.Bet UK.

Defending champions Manchester City have dominated the domestic scene, winning 3 of the last 4 Premier League titles available to them and they once again appear to be the team to beat this season.

Champions League winners Chelsea are also sure to have a big say, with the blues revolutionised under the stewardship of Thomas Tuchel. Liverpool meanwhile, are the only side than City to have won the title in the last 4 years and have started the season impressively, a far cry from their poor title defence last term.

Manchester United haven’t managed to win the league title since 2013 and have called in the big guns, with Cristiano Ronaldo now back at the club but as yet, the Red Devils appear to lack the consistency to maintain a long term challenge.

Elsewhere, the likes of Tottenham, Leicester City, Everton, and Arsenal will all be looking to have their say but with points already dropped and plenty of football played, it looks as if it could be a 4 way title battle this season.

Here is a rundown of the 4 sides vying to clinch the Premier League title:

Pep Guardiola has once again managed to get his Manchester City purring when it matters, and the blues have been the benchmark for plenty of other sides to aspire to in recent years.

Early season disappointment in the failure to acquire Harry Kane, coupled with an opening day defeat to Tottenham, looked to suggest that all was not well at the Etihad.

But the blues have bounced back, they have already played 4 of last year’s top 5 teams away from home and only sit one point behind Liverpool and two behind Chelsea.

They are the team to beat and are the biggest draw in town, but they seem to thrive on pressure and look to be the leading candidates to go all the way again this season.

It has been an excellent start to the season for Chelsea, who find themselves top of the table with 8 games played.

Romelu Lukaku’s return to the club looks to have given them increased impetus up front and Thomas Tuchel is one of football’s leading minds currently.

They suffered their only defeat of the campaign at the hands of Manchester City and also drew with Liverpool but if they can string a run of games together, they are sure to be in the mix come May 2022.

Jurgen Klopp’s Liverpool side look back to their best this season and with their high pressing game notoriously tough to play against, they will be a side to watch this year.

The reds are the only unbeaten side in the division but 3 draws from their opening 8 games could prove costly further down the line.

Mohamed Salah has been in incredible form for the reds this season and if the Egyptian keeps that level of form and consistency up , Liverpool are sure to be well in the picture when the medals are being handed out at the end of the campaign.

All looked to be going swimmingly for Manchester United at the start of the season, with the Red Devils picking up Cristiano Ronaldo and winning their opening few games.

Their shortcomings have been laid out for all to see in recent weeks however, with the Red Devils drawing at home to Everton, as well as losing to Aston Villa and Leicester City.

It is far from over this season but Ole Gunnar Solskjaer will be hoping he can turn things around for United and propel them into title winning contention.