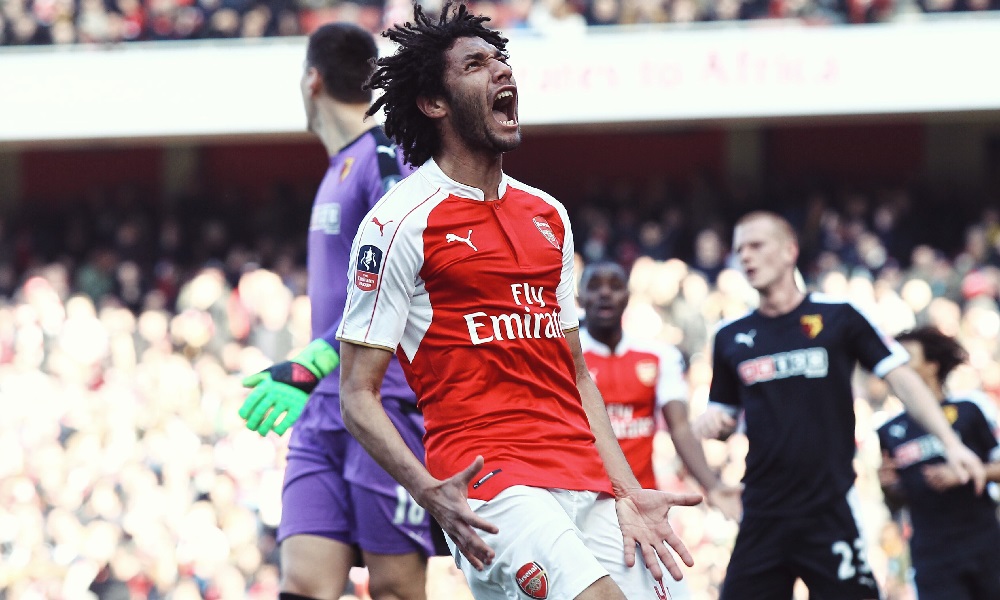 Arsenal and Southampton go head-to-head in Saturday’s exciting Premier League encounter at the Emirates.Following a run of eight top-flight matches without losing, the Gunners have suffered three defeats in their last four league outings, sliding to seventh in the standings.

Interestingly, Arsenal lost to both Manchester United and Everton on the road in their last two Premier League fixtures despite scoring the opening goal on each occasion.

With four points separating them from fourth-placed West Ham United ahead of this round, Mikel Arteta’s men will be desperate to return to winning ways against mid-table Southampton.

A return to the Emirates, where Arsenal are unbeaten in their last six league games, comes in handy as they look to build momentum heading into the business end of the year.

Meanwhile, the Saints have gone from a brace of defeats to Norwich City and Liverpool to back-to-back draws with Leicester City and Brighton, both of which saw them open the scoring.

However, Ralph Hasenhuttl’s men have failed to find their feet on the road in 2021, having lost 14 Premier League away matches so far.

Another defeat here would see Southampton lose 15 top-flight games on hostile turf during a single calendar year for the first time since 2004.

Arsenal avoided defeat in both last season’s Premier League meetings with Southampton despite conceding on each occasion, drawing this exact fixture 1-1 back in December 2020.

By extension, the Gunners have only lost one of their last 11 league encounters against the Saints (W6, D4), courtesy of a 3-2 downing at St Mary’s Stadium in December 2018.

At home, Arsenal are unbeaten in their last 26 league matches against Southampton since falling to a 1-0 reverse in November 1987.

So the visitors are searching for their first away league win in North London in the Premier League era.

Sead Kolasinac is the only long-term absentee in the home team, while Arteta may have to do it without Emile Smith Rowe, Gabriel Martinelli and Pierre-Emerick Aubameyang.

While the former two are dealing with minor fitness problems, the Gunners captain sat out training on Friday for an undisclosed reason.

Since Aubameyang may not be available, the out-of-favour striker Alexandre Lacazette could make his way back into the starting line-up on Saturday.

Worryingly, though, second-choice shot-stopper Fraser Forster is still unavailable to injury, meaning the third-choice solution Willy Caballero will be between the sticks.

Midfield duo, Oriol Romeu Stuart Armstrong, is also on the sidelines, while Mohammed Salisu is out of contention due to suspension.