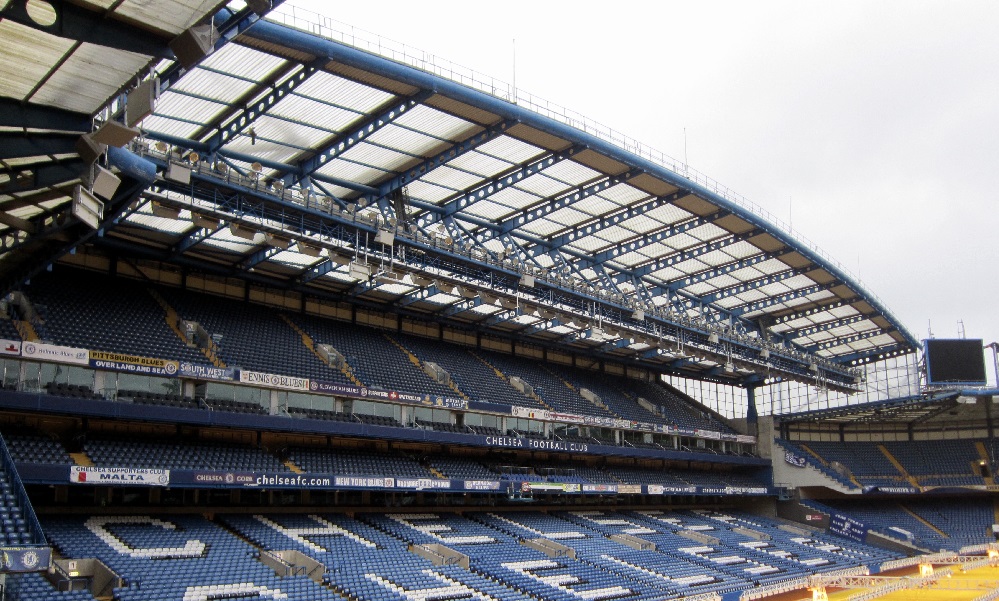 Chelsea will be looking to return to winning ways in the Premier League when they take on bottom-half Leeds United at Stamford Bridge.

Thomas Tuchel’s side followed up a 3-2 defeat at West Ham United last time out with an enthralling 3-3 draw with Zenit St Petersburg in midweek Champions League action.

Interestingly, the Blues have conceded as many goals across those two fixtures as they had in their inaugural 14 Premier League matches combined this season.

A patchy form across their last three league outings (W1, D1, L1) has seen Chelsea surrender the top place to Manchester City, whom they now trail by two points.

Moreover, the reigning Champions League holders have played out identical 1-1 draws in their last two Premier League home games despite taking the lead on each occasion.

Chelsea’s dip in form could provide out-of-sorts Leeds with an outside chance of getting their stop-start league campaign truly up and running.

After enjoying a decent returning Premier League campaign last season, the Whites have failed to find that rhythm this term, winning just 20% of their league fixtures to date.

Marcelo Bielsa’s men have instead established themselves as the ‘stalemate kings,’ frustratingly drawing 46% of their top-flight matches this season, including two of the last three.

Getting back to winning ways will require Leeds to massively upset the odds here and snap a four-game losing Premier League streak at Stamford Bridge.

However, all competitions included, the Whites have failed to win any of their last six meetings with Chelsea (D2, L4) since picking up a 2-0 victory at Elland Road in December 2002.

To their credit, Leeds held the Pensioners to a scoreless draw in their most recent Premier League encounter back in March after falling to a 3-1 defeat at Stamford Bridge in December 2020.

Resurgent left-back Ben Chilwell and midfield cornerstone N’Golo Kante are out due to physical setbacks, same as the up-and-coming defender Trevoh Chalobah.

Mateo Kovacic is a long-term absentee, while the appearance of Jorginho and Ruben Loftus-Cheek hangs in the balance.

In addition to Romelu Lukaku, who has recently returned to the fold following a three-week spell on the sidelines, Tuchel will turn to Mason Mount to produce something special in the front third.

The 22-year-old playmaker has scored and assisted in three of his last four Premier League starts for Chelsea.

Leeds boss Bielsa is dealing with an injury crisis of his own, with Kalvin Phillips, Liam Cooper and Patrick Bamford all struggling with injuries.

Rodrigo Moreno is also out with a heel injury, while Robin Koch will remain on the stands due to the pelvic issue he sustained back in September.

So much of Leeds’ hopes of penetrating the joint-best defence in the Premier League will hinge on the high-flying Raphinha.

The Brazilian forward has scored six of the Whites’ 15 Premier League goals this season, earning his team seven points in the process.