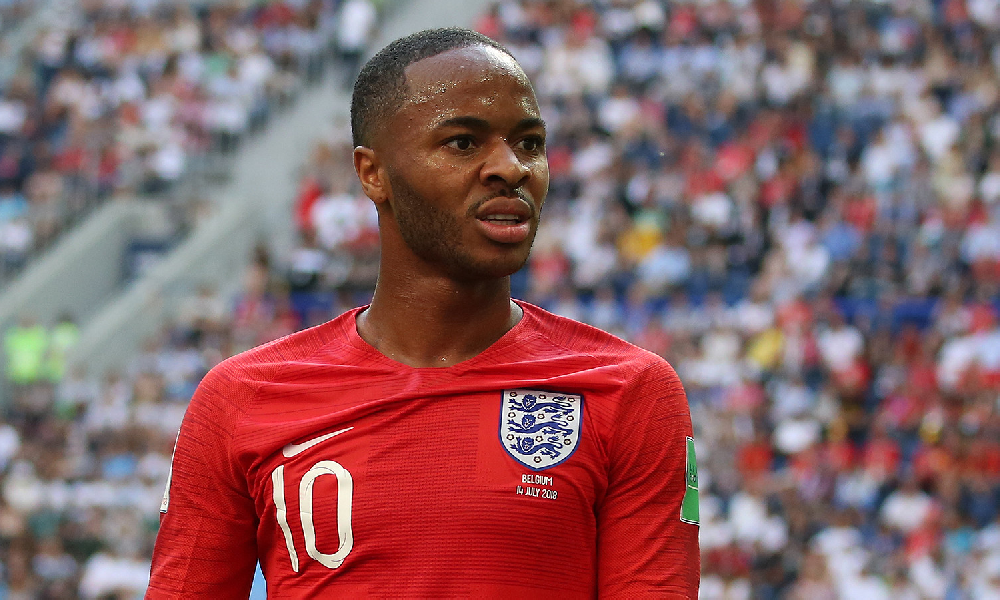 It’s that time of year when rumours around the January transfer window really start to heat up. The window officially opens on Saturday, January 1st (or 3rd in some parts of Europe), and it will come to a close on the evening of January 31st. During that time, football fans wait with bated breath to hear about the latest acquisitions and departures, wondering how each transfer will affect the outcome of the Premier League.

The January transfer window is often quieter than the summer transfer window, which takes place at the start of the season. And, like most sports, football took a hit during the COVID-19 pandemic which has caused frustration for some teams. However, fans have been steadily returning to stadiums since July, which means that clubs once again have the financial security to spend big — which will no doubt make for one of the most exciting Januaries yet.

Below, Oddsmonkey discuss the League so far and make a few predictions for likely transfers this January.

What happened in the summer transfer window?

Arguably the biggest news of the summer took place at Manchester City, who broke the British transfer record with the £100million acquisition of Jack Grealish. Despite the industry taking a hit from Covid-19, it’s clear that clubs are just as eager as ever to spend the cash necessary to improve their team and that’s a trend that should continue into the new year.

What are the rumours?

It’s helpful to look at disgruntled players when making predictions about the January transfer window. At this point in the year, many will be looking to improve their lot if they aren’t reaching their full potential at their current club, and with the increased income from stadiums opening again, we can expect to see plenty of action — and maybe some surprises too — as more and more clubs can make better offers.

The least surprising swaps will no doubt come from Jesse Lingard, Raheem Sterling, and Donny van de Beek, all of whom are established players that have been underutilised at their respective clubs so far in the Premier League. Lingard, Sterling, and Van de Beek will no doubt looking to move on to more grateful teams or will be tempted by big offers from other major clubs.

One fresh new player to watch is Declan Rice. The young 22-year-old performed strongly at the Euros as a midfielder and helped lead England all the way to the final, so it’s safe to say he will have his pick of clubs during the next transfer window. The bookies view Chelsea and Man Utd as the frontrunners to acquire Rice’s signature, but Liverpool and Man City are also in the mix.

A safe bet to make this season would be Harry Kane’s departure from Tottenham, most likely to Man City. This is a move that nearly happened in the summer and both parties have expressed their regret at not going ahead with the transfer. Plus, there have been rumours of Tottenham planning to shake up their line-up for the second half of the Premier League, so replacing Kane could be part of their plan.

For more inspiration, it’s also a good idea to look at players that are coming to the end of their contracts in time for January. Man United’s Paul Pogba and Jesse Lingard are both due to be considering their options very soon, plus Kylian Mbappe will be reflecting on his future at Paris Saint-Germain, though there’s been little indication of where each player may go.

Who’s got money to spend?

This year, there is one club that has more reason than most to splurge during the January transfer window. Newcastle were recently taken over by Saudi Arabia’s wealthy Public Investment Fund in a deal worth a whopping £300 million, leading them to become one of the world’s wealthiest clubs practically overnight. This will no doubt mean they will be looking to procure some of the best talent in the sport.

In turn, players are likely to jump at the opportunity to play for the club at such an exciting time in its history and help Newcastle reach its ambition of becoming a super club. One player tipped to be tempted over to the Magpies is Raheem Sterling, who is unhappy at Man City this season and may be looking for a fresh opportunity. Rumours supporting Dele Alli’s signing have also circulated, as the player looks to fulfil his potential away from Tottenham Hotspur.

“Any football transfer window is cause for excitement, but this January is set to be especially thrilling. With the Premier League well underway and the ongoing recovery of the sport after the pandemic, there’s a lot in the mix. And, Newcastle’s recent take-over means that they’re in a very unique position too, so they are definitely a club to keep your eye on this coming year.

“While we can safely expect a lot of activity during the 2022 January transfer window, it’s important to remember just how unpredictable these periods can be. Clubs can change their offers at any point, and there’s no telling exactly what players are looking for to tempt them away from their team — aside from the right price, of course.

“If you’re placing any bets this January, remember to do your research first. Look at the odds, listen to rumours, and weigh your options carefully. You could also consider matched betting, which uses free bets to help make sure you make at least a small profit on each outcome. Most of all, remember to enjoy the season and look forward to the rest of the Premier League.”

Matched betting service OddsMonkey have helped 30,000+ people earn thousands by providing unrivalled support, a helpful community, and their own original OddsMatching Tool to make matched betting easy. As industry experts, they are always eager to share their knowledge and insight into the latest odds, trends, and statistics, on everything from sport to side hustles. To find out more, please visit: https://www.oddsmonkey.com/