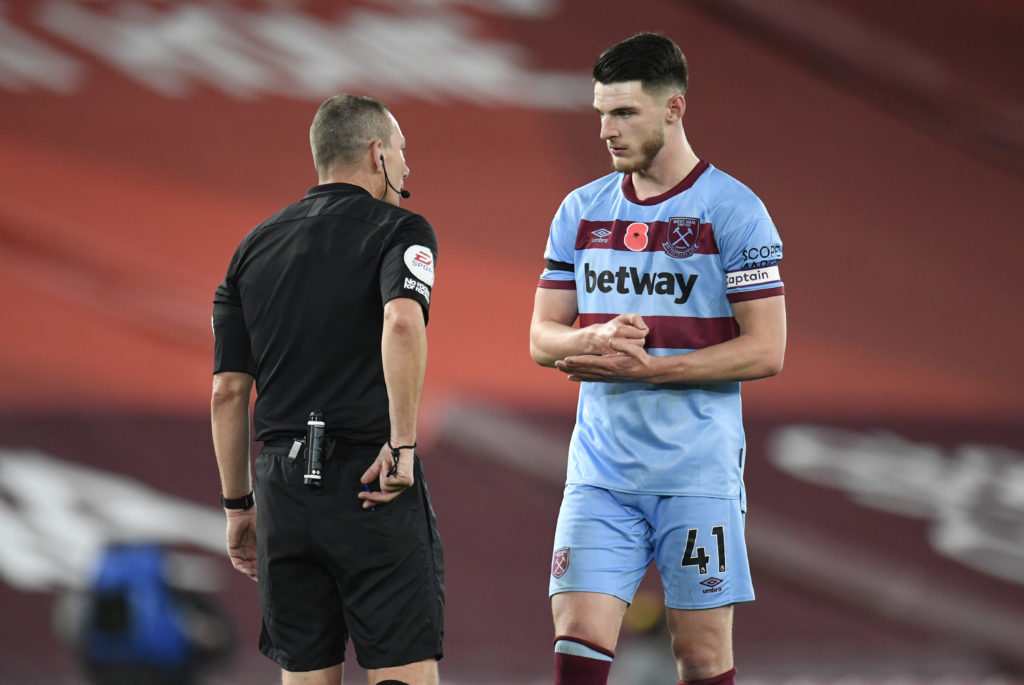 Goals from Manuel Lanzini and Jarrod Bowen handed the Hammers a comfortable 2-0 victory to set them up nicely for this must-win Premier League showdown.

Despite Norwich City’s spirited performance in the nation’s capital on Wednesday, David Moyes’ side cruised to a 2-0 triumph to leapfrog Arsenal into fourth in the league standings.

A come-from-behind 4-1 win at relegation-battling Watford in their final top-flight game of 2021 set the tone for West Ham’s impressive start to the new calendar year.

They have won all three competitive matches in 2022, including a ‘goal-friendly’ 3-2 squeezing-past Crystal Palace on New Year’s Day as they head into proceedings amid a purple patch.

By contrast, Leeds cannot catch a break as Marcelo Bielsa’s men look to be bracing themselves for a season-long fight against the drop following an underwhelming first half of the season.

Yet, the Whites can draw some confidence from a 3-1 home win over fellow relegation strugglers Burnley last time out, ending a run of three Premier League defeats in a row.

However, barring a 2-1 victory at basement boys Norwich City in late October, the visitors have won none of their remaining eight away league games this season.

Adding to a growing list of Leeds problems, they have lost all three league meetings with West Ham since returning to the Premier League last season, including a 2-1 defeat in the reverse fixture at home.

Interestingly, before those three successes, the Hammers had won just two of their 28 league encounters against the Yorkshire outfit beforehand (W2, D8, L18).

The Londoners could now win four consecutive matches against Leeds in league action for the first time since doing so in the second tier between 1948 and 1949.

Tomas Soucek is still self-isolation after testing positive for Covid-19, paving the way for Lanzini to register his fourth Premier League start on the trot.

Michail Antonio, Pablo Fornals and Bowen could be joined by Nikola Vlasic in the frontline, as Said Benrahma is currently busy helping Algeria win the Africa Cup of Nations.

Captain Liam Cooper and centre-back Pascal Struijk are also on the sidelines while the availability of marquee striker Patrick Bamford is hanging in the balance.

Therefore, the Whites’ hopes of inflicting an upset on West Ham will likely hinge on the highly sought-after forward Raphinha, who has enjoyed a stellar individual season so far.

Amid speculations linking him with Liverpool and Bayern Munich, the 25-year-old is reportedly close to agreeing a contract extension at Leeds (via Leeds Live).

The Brazilian winger has been a rare shining light at Elland Road this term, scoring eight (38%) of Leeds’ 21 Premier League goals to date.