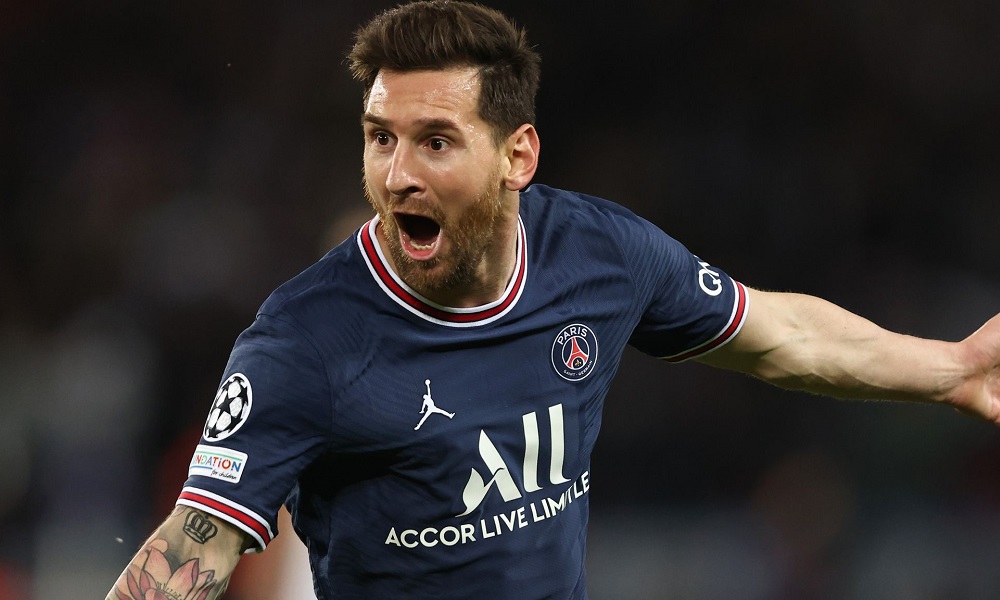 The second half of the 2021/22 season is well underway and it’s safe to say Paris Saint-Germain are well placed to reclaim the Ligue 1 title.

PSG have dominated French football in the last decade but were surprisingly beaten to the title last season. Lille shocked everybody by edging out PSG by one point following a sensational campaign to lift the 2020/21 trophy.

There is no doubt PSG focussed on their run to the Champions League final last season and that badly affected their domestic form so they’ll be determined not to make that mistake again this time around.

There has been no sign of it yet as Mauricio Pochettino’s men currently sit 11 points clear at the top of the table having won 16 of their 22 games so far.

Lionel Messi’s arrival in the summer appears to have rejuvenated PSG and they now boast one of the most formidable front-lines in world football with the Argentinean superstar lining-up alongside Neymar and Kylian Mbappe.

With firepower like that, it’s hard to see anyone stopping PSG and all the football tipsters fully expect them to comfortably reclaim the Ligue 1 trophy.

Understandably, the bookmakers agree as many price PSG as the 1/200 favourites to win the Ligue 1 title this season. Some sites are only offering 1/500, so it’s not even worth betting on Pochettino’s side.

If you fancy a punt and hope PSG suffer a monumental collapse, then second placed Nice are available at odds of 100/1. Some of the prediction site believe it’s worth a couple of pounds just in-case PSG become complacent once the Champions League returns.

PSG are facing a huge two-legged tie against Real Madrid in the knockout stages so Pochettino is likely to prioritise those games rather than Ligue 1 fixtures.

This could lead to some disappointing domestic form and Nice look best placed to take advantage should the wheels come off at the Parc des Princes.

If you would like to have some pro tips before  placing any bets to ensure you are profiting, a great website to look at is best soccer tipster who have all the information you need to get started. You will be able to get caught up in the thrill of possibly winning big.

Third-placed Marseille are currently 13 points behind but they also look tempting at odds of 100/1 to lift the trophy. It might be worth a few quid on Nice and Marseille just to keep things interesting during the run in.

However, in all likelihood, Messi and co. will lead Paris Saint-Germain to their 10th Ligue 1 title as it’s hard to see them blowing such a lead with just 16 games so go.