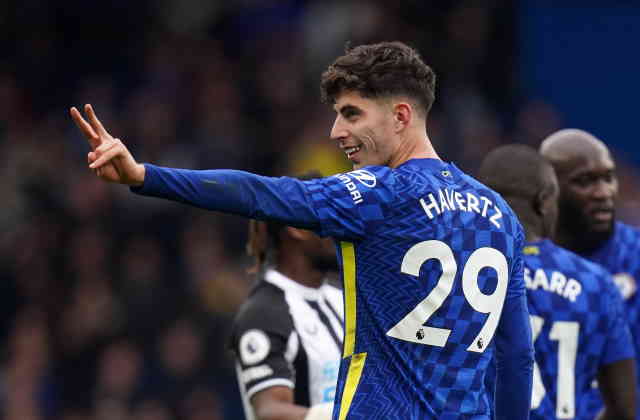 An eye-catching five-game winning league streak ahead of March’s international break solidified Chelsea’s bid to qualify for next season’s Champions League group phase. Topsport Australia and other Australian bookmakers have Chelsea as a comfortable favourite to finish in the top four and almost guaranteed to finish third. That leaves the best betting opportunities to be found in Chelsea’s home games and looking at their goalscoring.

Coming into this matchday, Thomas Tuchel’s high-flyers hold a substantial eight-point lead on fifth-placed Tottenham Hotspur, on whom they have a game in hand.

Goals from Romelu Lukaku and Hakim Ziyech fired Chelsea past Middlesbrough in their FA Cup quarter-finals tie last time out, further lifting the spirits in the west London camp.

By contrast, Brentford have compromised their hopes of maintaining their top-flight status beyond the summer following an inspiring first half of the season.

The Bees have fallen to the bottom half of the Premier League table after suffering eight defeats across their last 11 league fixtures (W2, D1), including a 2-1 loss away to Leicester City last time out.

As a result, the Premier League debutants go into proceedings eight points clear of 18th-placed Watford, who also boast a game in hand.

A potential victory over Brentford would take Chelsea’s winning streak in the Premier League to six matches for the first time under Tuchel’s managerial reign.

The Blues will feel confident about making that feat, as they have flourished in the Premier League London derbies this season, winning six of their seven such fixtures thus far (L1).

Excluding their memorable 2-0 home triumph over Arsenal on the opening weekend, Brentford have averaged a dismal 0.4 points per game against Premier League top-half sides this season (W1, D2, L9).

After keeping consecutive clean sheets away from home in their inaugural two Premier League travels, Thomas Frank’s men have conceded at least once across their last 12 top-flight road trips.

Scoring could be another massive issue for Brentford here. They have only netted once across their last four Premier League London derbies, doing so in a 2-1 loss at Arsenal in February.

According to The Sun, Chelsea could be handed a quadruple injury boost ahead of this clash as Reece James, Callum Hudson-Odoi, Jorginho and Andreas Christensen are on course to regain full fitness.

As for Brentford, Christian Eriksen will be available for selection after scoring against the Netherlands in his first international appearance for Denmark since his on-field collapse at Euro 2020.