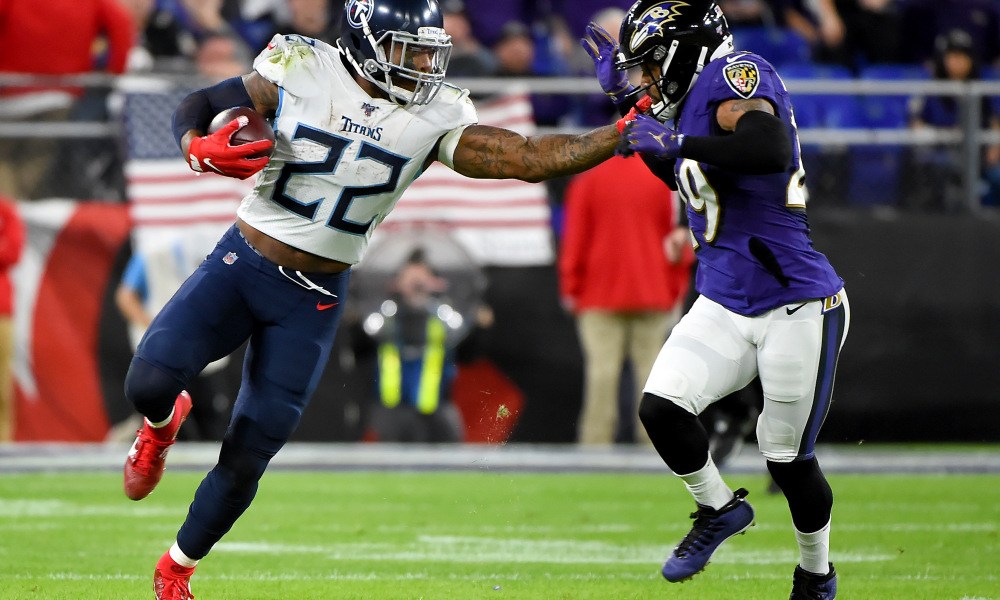 The most effective way to lead is by example. Nevada, New Jersey, and Delaware were among the first to legalize online gambling, as soon as this was possible. Over the next couple of years, interest in a regulated Internet gambling market increased nationwide. Americans were anxiously waiting for the day when online bookmakers, casinos, and bingo rooms would return to the US. Things took a bad turn with UIGEA — but have returned to normal and the future looks bright once again. You can visit this page here to see some examples.

Americans are huge fans of gambling and sports betting is one of their favourite pastimes. They love betting on major events such as the Super Bowl, Stanley Cup, or the NBA finals. The fact that they were unable to do it for so many years was disappointing and many refuse to comply. Until recently, many players from the US had to take a leap of faith with unlicensed offshore casinos. These were the only ones that accepted their business and they pose unique risks, not to mention the fact that punters were breaking the law.

Fast forward to 2022 and things already look much better, with legalized gambling markets across the United States. West Virginia, Mississippi, New Mexico were some of the first states to be inspired by the example of their peers from the East Coast. It took some more years and a bit of convincing for other states to see the upsides of joining a legalized online sports betting market. In the wake of the Supreme Court’s decision, the number of states that jumped on the bandwagon increased significantly.

Pennsylvania, New Hampshire, Rhode Island, and Arkansas now allow punters to bet on sports. They have created the legal framework to place a bet and provide solid incentives for punters to join licensed casinos. Sports betting is now also possible under certain conditions in Montana, Indiana, Iowa, Illinois, and Michigan. All these states now have some type of regulated market, and benefit from taxing the industry. Until now, all the profits made by bookmakers went offshore, with no taxes paid.

The American states that legalize online sports betting are now benefiting from a steady stream of revenue. Their punters are better protected and the funds collected from taxes can be spent on infrastructure and education. That’s why more states are taking steps down this path, with North Carolina, Tennessee, Colorado, New Mexico, and Oregon being among them. For now, they only have limited offers for state residents but they’re expected to go further in the years to come.

Maryland, Virginia, and New York are the next states that could legalize sports betting. By the end of 2022 and in the years to come, Nebraska, Connecticut, and Wyoming should join the fray. Those who reside in Ohio, California, Montana, South Carolina, California, Oklahoma, Louisiana, Iowa, Kansas, Minnesota, Missouri, Massachusetts, Michigan, and Kentucky have reasons to be optimistic but will need to arm themselves with patience.