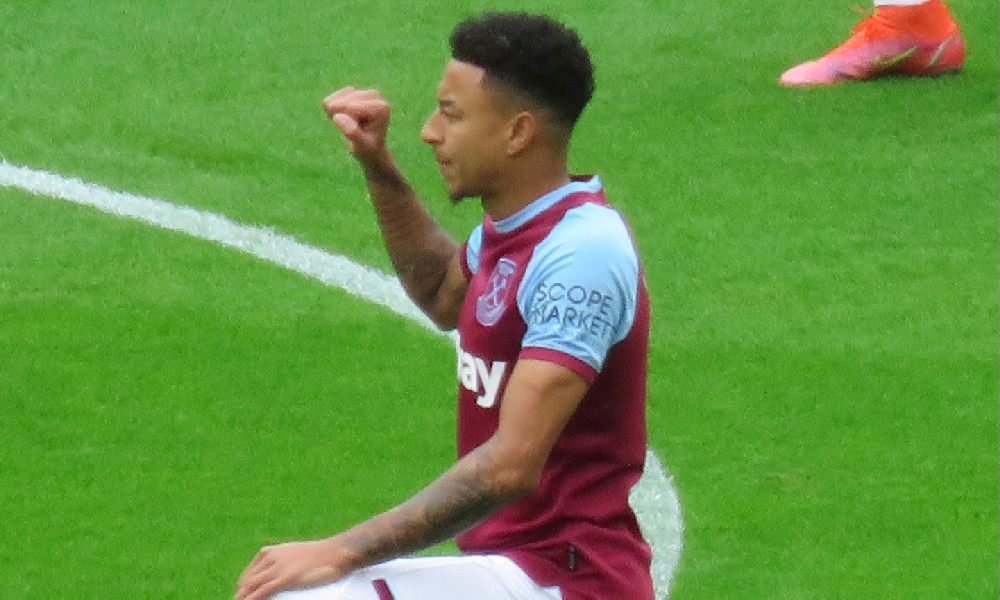 Another Premier League season is almost upon us and it’s sure to be another enthralling campaign. However, can anyone force their way into the traditional ‘big 6’ this season?

Manchester City retained their title after amassing a huge 93 points from their 38 games and Pep Guardiola’s side are nailed on to finish at least sixth [more likely top two!] with bookmakers only offering around 1/500! Similarly, Liverpool – who came second last season – are expected to comfortably finish in the top six with betting sites pricing Jurgen Klopp’s side at around 1/100.

Chelsea finished third last year and the Blues are 1/5 at betting sites like https://www.no-deposit-bonus-casino.org/ to finish in the top six this coming campaign. Thomas Tuchel is rebuilding his side but he’ll still be very confident of finishing in the top four positions, never mind the top six.

Tottenham snatched fourth from rivals Arsenal last season and Antonio Conte’s men are 2/9 to finish in the top six next year. Manchester United are 2/5 with Arsenal close behind on 4/7 so the bookmakers are expecting the traditional ‘big 6’ to occupy the top six positions once again next season.

The bookies believe that Newcastle United are going to be the closest contenders next season with the Magpies 9/4 to clinch a top six finish. The Geordies are gearing up for a busy summer after being taken over by the mega-rich Saudi’s and the new owners have ambitious plans to replicate the kind of success we’ve seen at City and Chelsea over the years.

Newcastle have the money to buy any player in the world but it’s going to take time to strengthen their squad given the limitations put in place by Financial Fair Play guidelines. Therefore, this season may come too soon for them to break the ‘big 6′ monopoly but the could emerge as serious challengers over the next few seasons.

West Ham occupied fourth for long periods of last season but fell away after focussing their attention on reaching the Europa League final. They eventually finished seventh and David Moyes’ side are 7/2 to make the top six this season. West Ham probably over achieved last year so they’ll do well to finish seventh again this campaign.

Leicester City are the only side to really crash the traditional ‘big 6’ in recent years after winning the title in 2015. However, the Foxes have fallen away and came eighth last season. Brendan Rogers men are 9/2 to make the top six this season – the same price as Aston Villa – who came 14th last year.

Unless we see another team ‘do a Leicester’ and shock everybody, it looks like we’ll see the usual suspects occupying the top six positions. Newcastle could be the ones to gate-crash things but it might take them a couple of years to build a squad strong enough to displace one of the big boys.