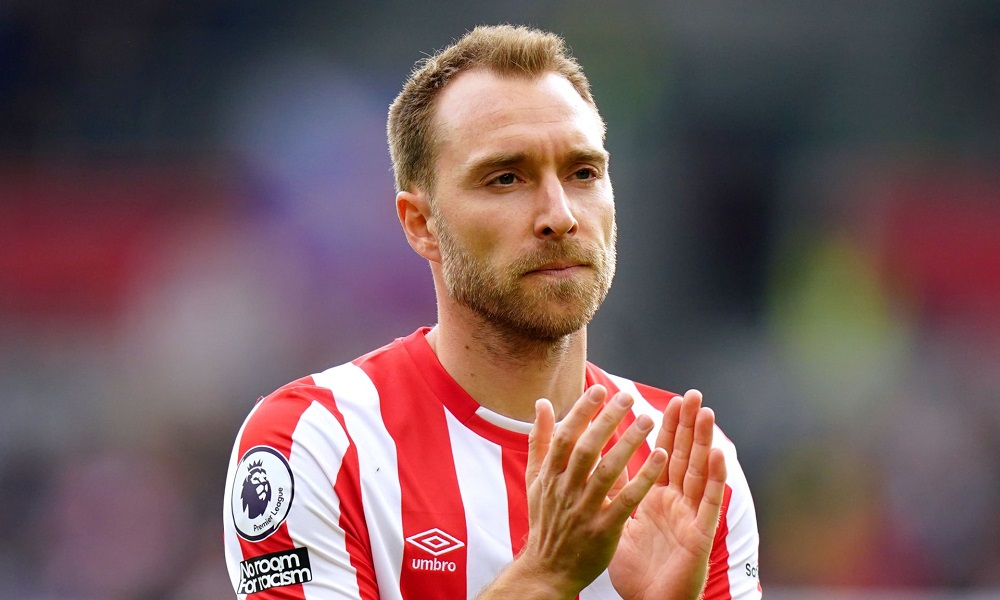 Christian Eriksen has verbally agreed to join Manchester United on a free transfer, according to Sky Sports.

The 30-year-old is currently out of contract having seen his six-month deal at Brentford come to an end last month. The Bees were desperate to extend his stay in West London.

Brentford had tabled a long-term contract to try to persuade Eriksen to continue his career with Thomas Frank’s side. The Danish international had also been linked with a possible return to former club Tottenham Hotspur (Sky Sports).

Manchester United are said to have offered Eriksen a three-year contract to make the move north to the former Premier League champions and will firstly undergo a medical prior to putting pen to paper.

Eriksen returned to England in January after his contract at Inter Milan was terminated by mutual agreement after the ICD he was fitted with last summer following his cardiac arrest at Euro 2002 meant he was unable to play in Serie A (BBC).

The Dane will add an extra creative outlet to the Red Devils’ midfield with speculation currently surrounding the future of Cristiano Ronaldo at Old Trafford.

Eriksen is predominantly an attacking midfielder so will compete with Bruno Fernandes for a starting spot in Erik ten Hag’s side. However, he’s also comfortable playing out wide, giving ten Hag a top class option in the final third.

The former Spurs star is unlikely to be the last new face through the door as Man Utd are also being strongly linked with the likes of Tyrell Malacia, Frenkie de Jong and Lisandro Martinez.